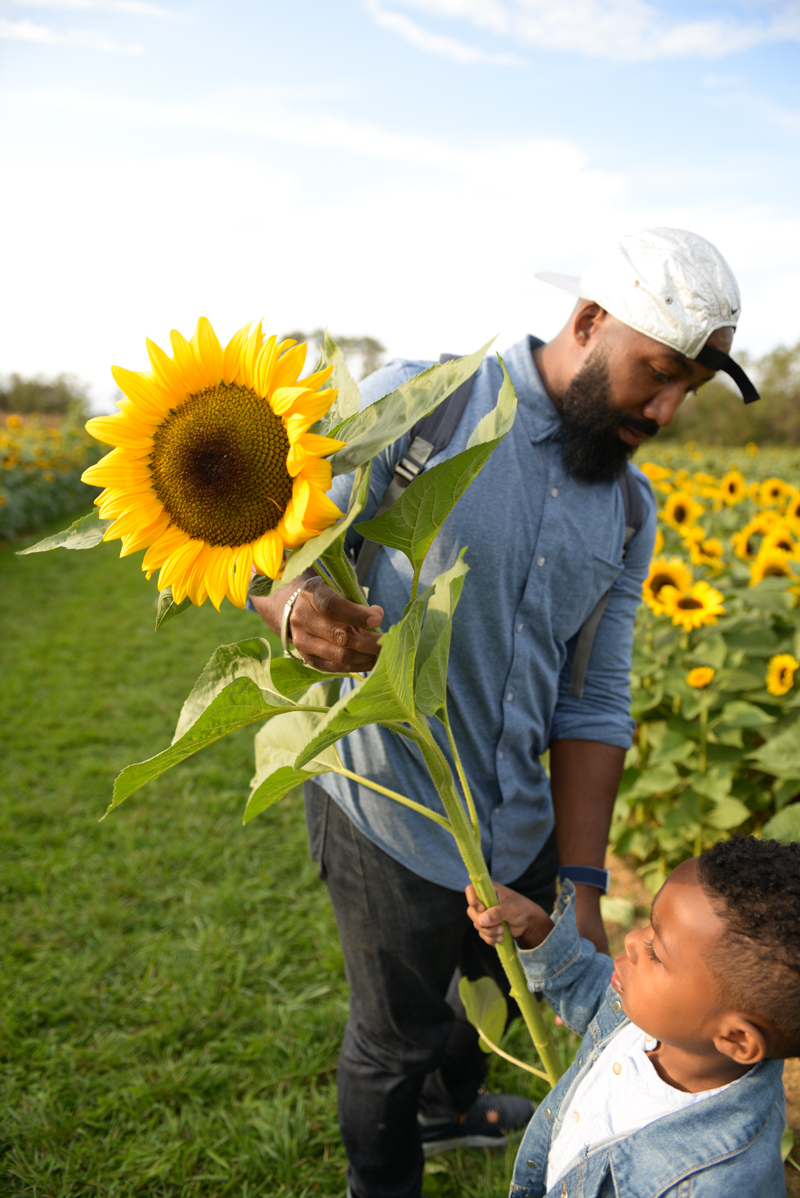 Several months ago, I was reminiscing about a visit we made to the Flower Fields in Carlsbad, CA during a trip to San Diego in 2017. And with no plans to return to that part of the world anytime soon, I was lamenting that it would be a long time before I got to frolic in a flower field again (I know, I know — serious wanderlust problems here).

But then, I remembered the internet is a powerful thing, and perhaps I shouldn’t assume that there weren’t any flower fields worthy of a visit within driving distance of NYC. And sure enough, my search led me to Holland Ridge Farms, located in central New Jersey, about an hour and 15 minutes from the city. Holland Ridge has two major events each year — acres of tulips in the spring and acres of sunflowers in the fall.

And so ever since I learned about this place, I’ve been stalking their instagram account for details about the peak bloom of sunflowers and hoping we might find a way to visit.

And I’m happy to report that this past weekend, we made it.

We arrived at the farm very excited. Jameson has recently been plucking flowers from planters and flowerbeds he passes on the street, to my horror. And so he was happy to finally be in a place where he was allowed to pick the flowers. Jordan and I were interested in the magnitude of seeing a sea of sunflowers and the chance to take cute photos of the kids. And Josiah was just excited to run around and play in the dirt.

But as excited as we were, the vibe of this little expedition was way more stressful than serene.

It’s ironic, because Jordan had just finished preaching a sermon earlier that morning in which he made a point that when we build up grand expectations in our minds, there’s often a gap between what we hoped for and what we actually get (even when the results are positive).

And honestly, had I really reminisced about that visit to the Flower Fields in California, I would have remembered that that trip hardly went as planned either (see evidence of Jameson trying to run away from us below):

So yes, silly me — I had grand expectations of frolicking in flower fields with two cooperative little children, and what I got was something much different. Josiah insisted on wandering in the opposite direction of where we wanted him to go at all times. He likely ate some dirt in the process. Jameson had a massive meltdown. And several minor fits of whining. There was a poopy diaper, with no nearby bathrooms, in the mix too.

Ahhhh, but these photos are beautiful though. :-)

I’m honestly not sure how we even managed to capture the ones we did. Somehow Jameson pulled himself together to cut flowers with Daddy (I included the photo of Jameson crying, because even though it was hardly a fun moment, I so appreciate how loving of a father Jordan is — listening to your child, comforting, and disciplining all at the same time is such very hard work).

And the real miracle might be that we got a family photo of the four of us.

For the next few days, I’ll enjoy looking at sunflowers as big as my face on our dining table. I’ll laugh at myself for having grand visions that in no way align themselves with the erratic behaviors of a one- and four-year-old. And I’ll smile to know that even when it was stressful, instead of serene, it was worth it because we picked these flowers together.

(But Jordan might say it definitely was not worth it. HAAAA!) 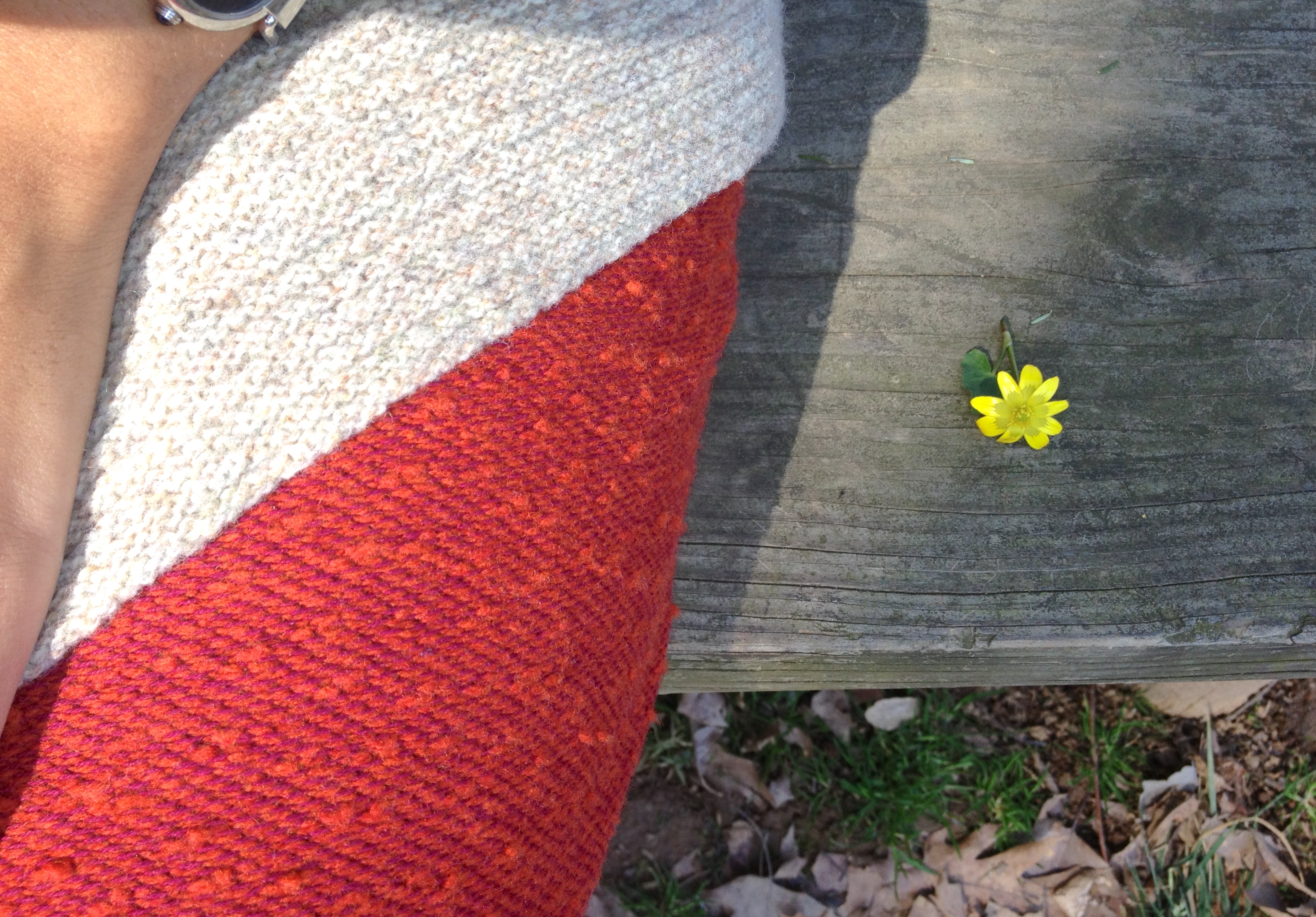 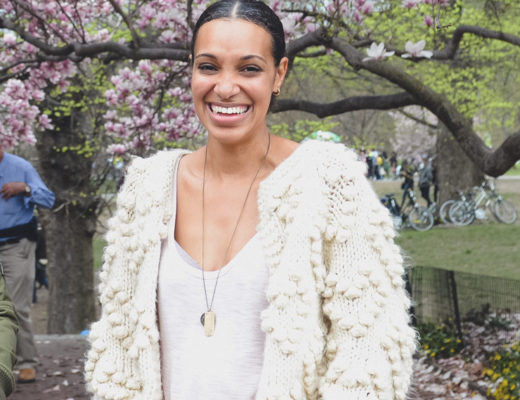 In Search of Blossoms 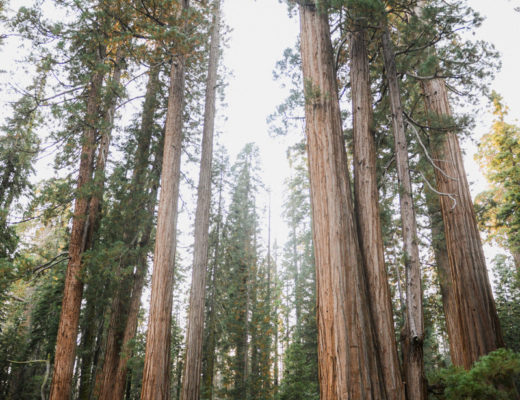 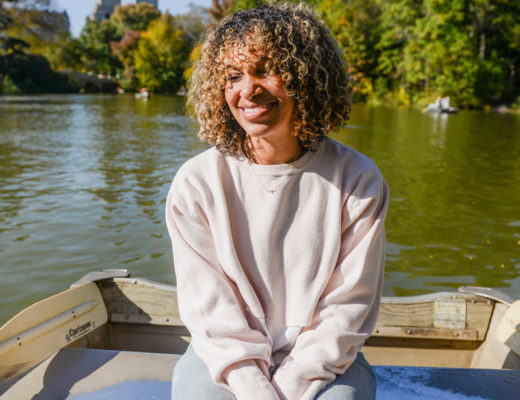