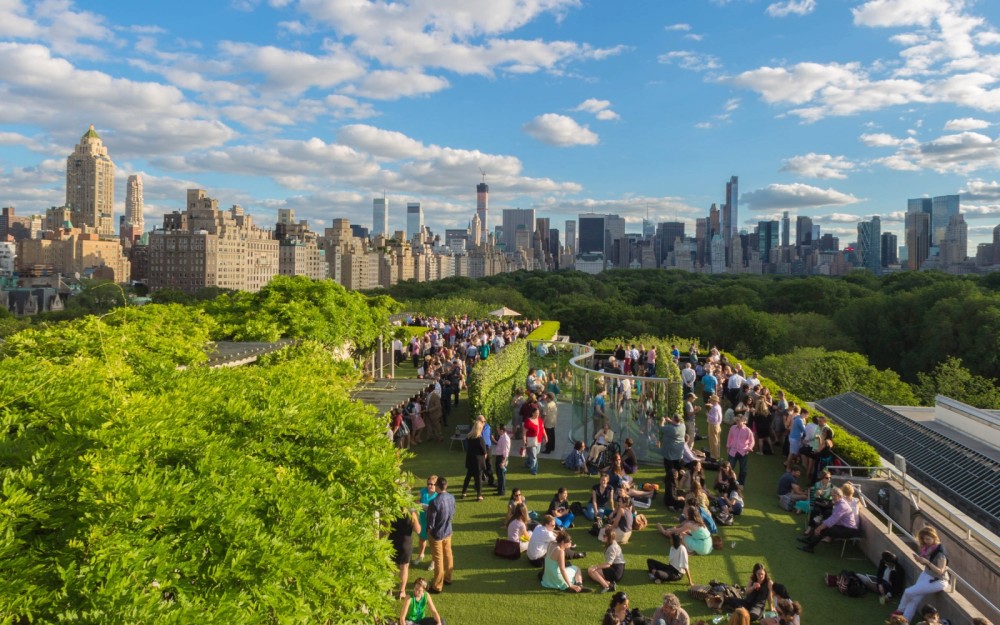 I know, I know… summer 2016 has flown by! But this is what I figure — we could be sad or complain about how fast it’s gone. Or we could get intentional about making the most of what’s left. I’ve decided to choose the latter.

And listen, there’s still a decent amount of summer left — let’s not sell summer short and declare it over once Labor Day Weekend rolls around. No sir! I’m holding to the true calendar, which says summer ends September 20, which also means we’ve still got six weeks to soak up all of this season’s goodness.

Here’s my wish list of things I hope to do to make the most of these last weeks of summer.

Take in the views from The Met Rooftop. 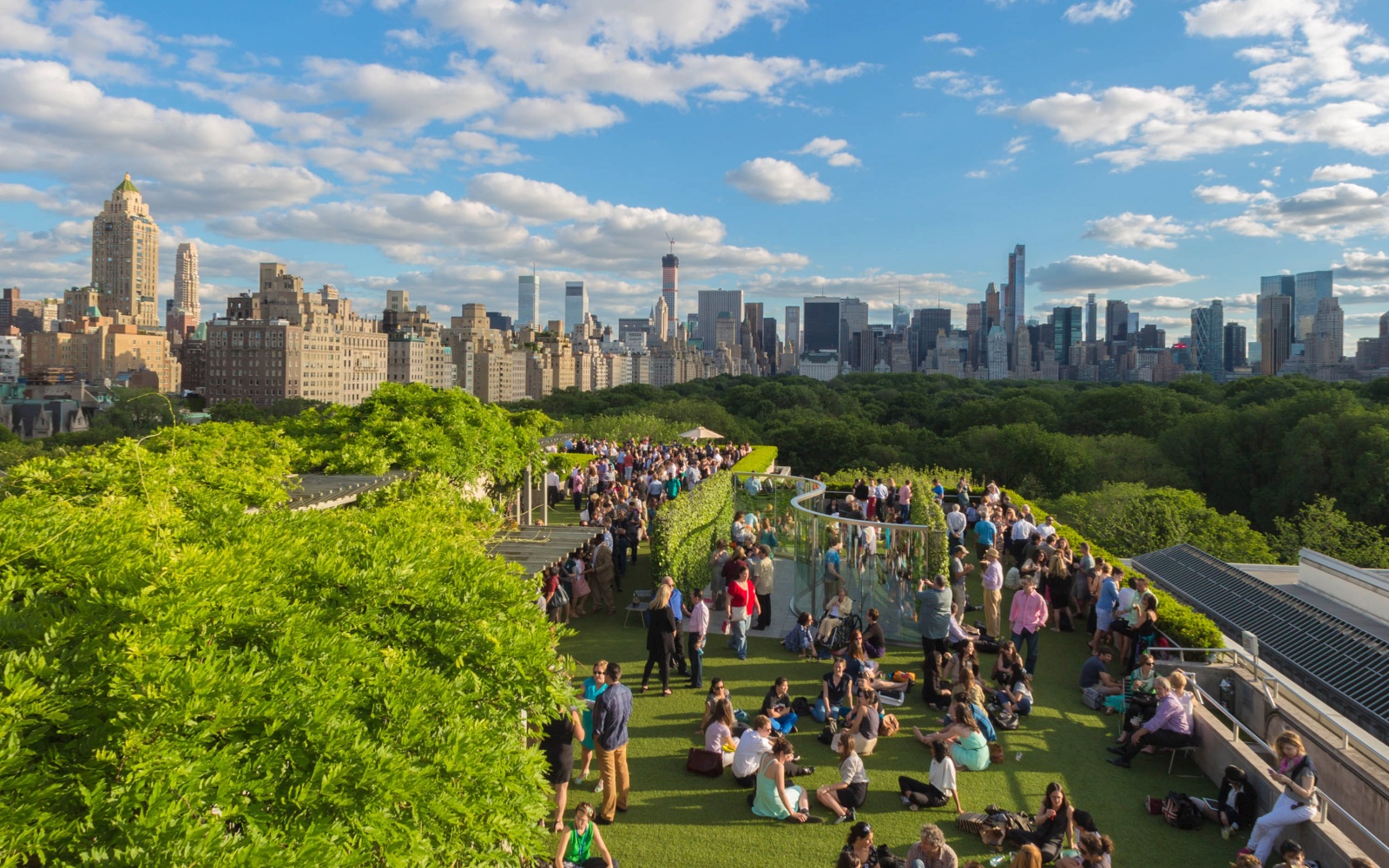 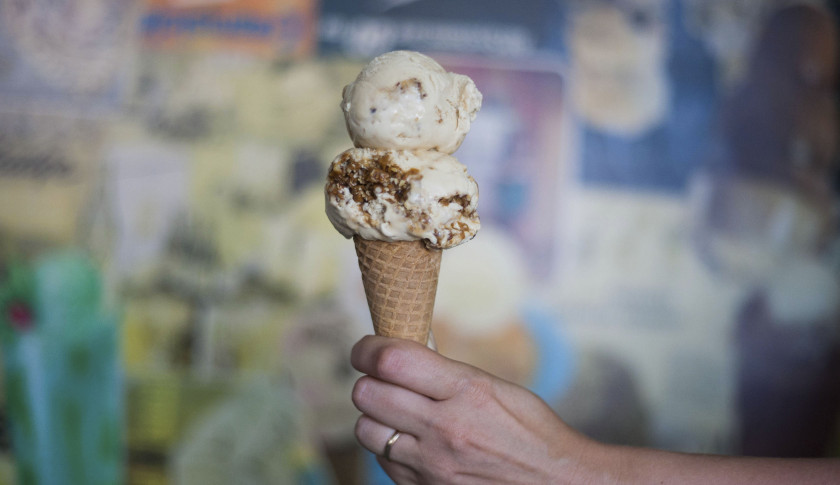 Relax in a hammock and ride the longest slide in New York City on Governor’s Island. 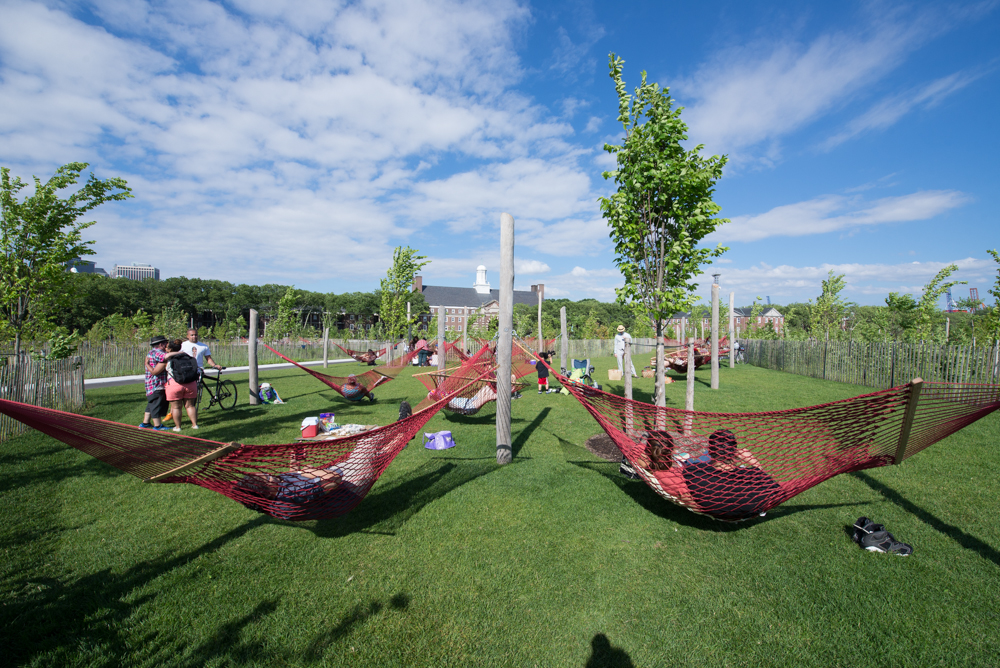 Get lost in a really good novel (because I don’t read a ton of fiction, and I want that to change). Americanah

is my first pick. 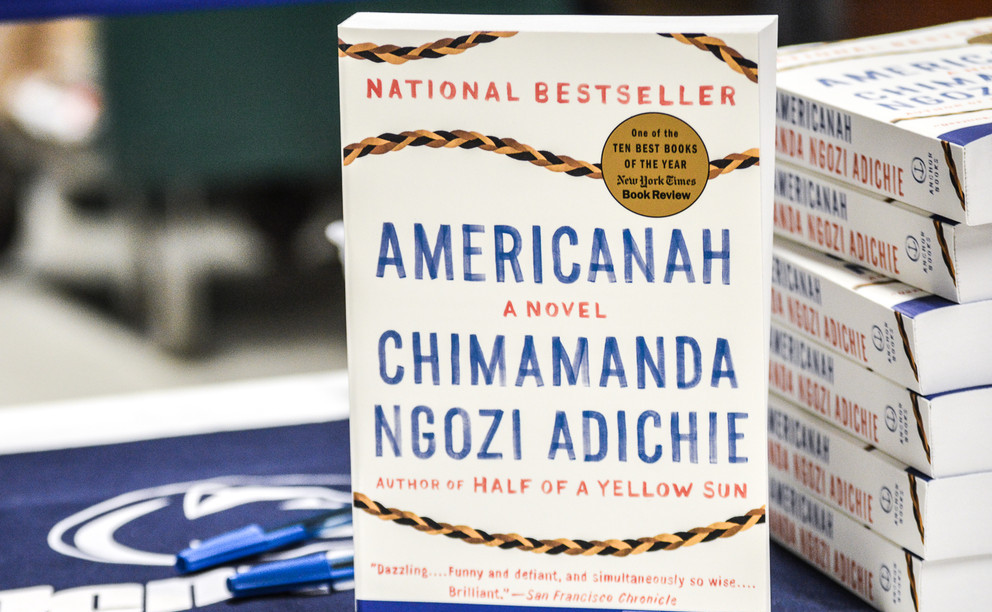 Devour a lobster roll and sail around the Hudson on the North River Lobster Company Boat. 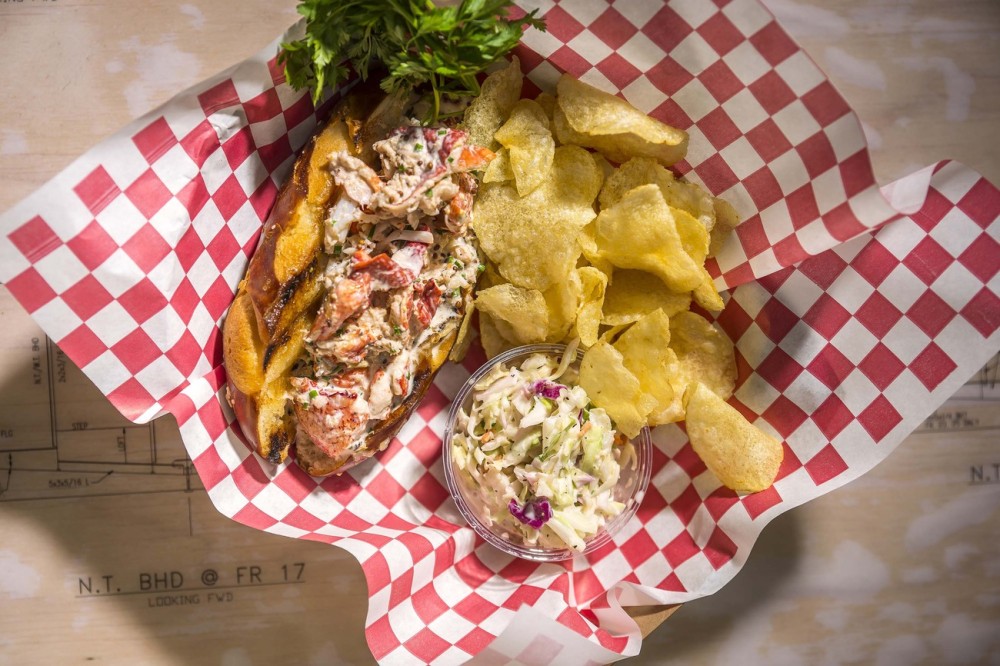 Spend a chill evening hanging by the Hudson. 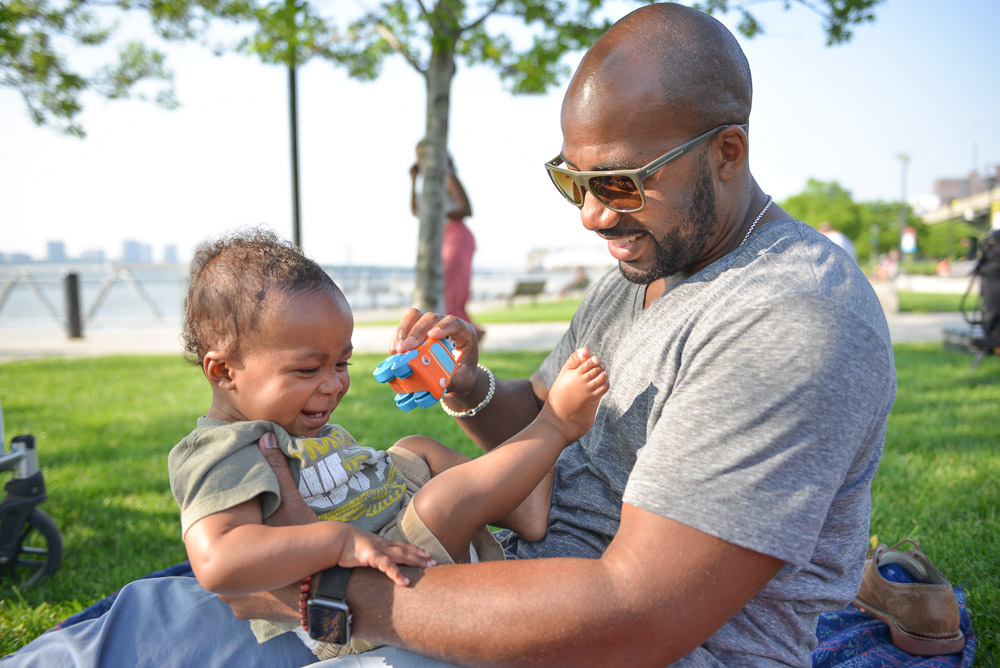 Catch an outdoor movie with a group of girlfriends. 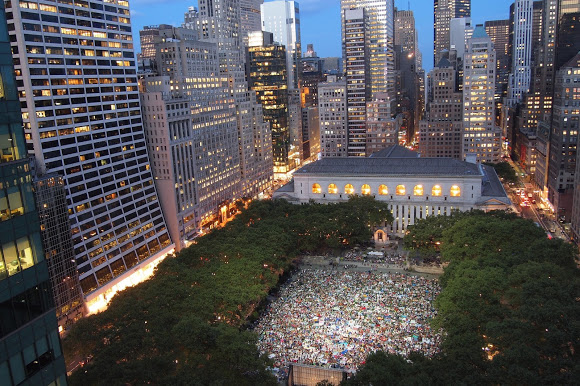 What have you got planned for the end of summer?

Photo of The Met by Hyla Skopitz. Photo of ice cream by Griffin Lotz. Photo of hammocks by Governor’s Island. Photo of Americana by Sara Brennen. Photo of lobster by North River Lobster Company. Photo of outdoor movie by Bryant Park. 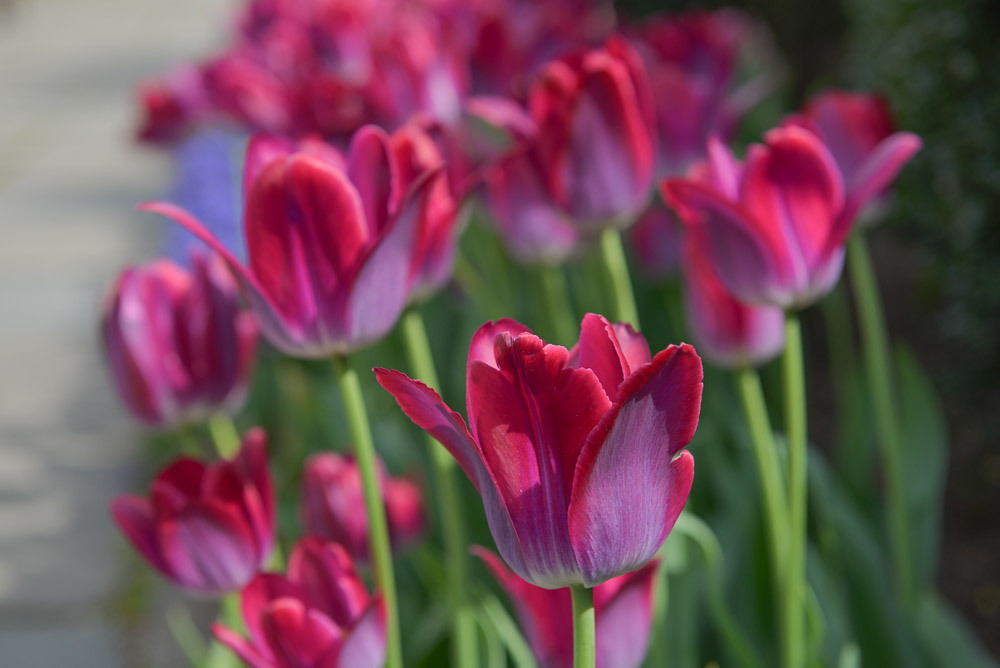 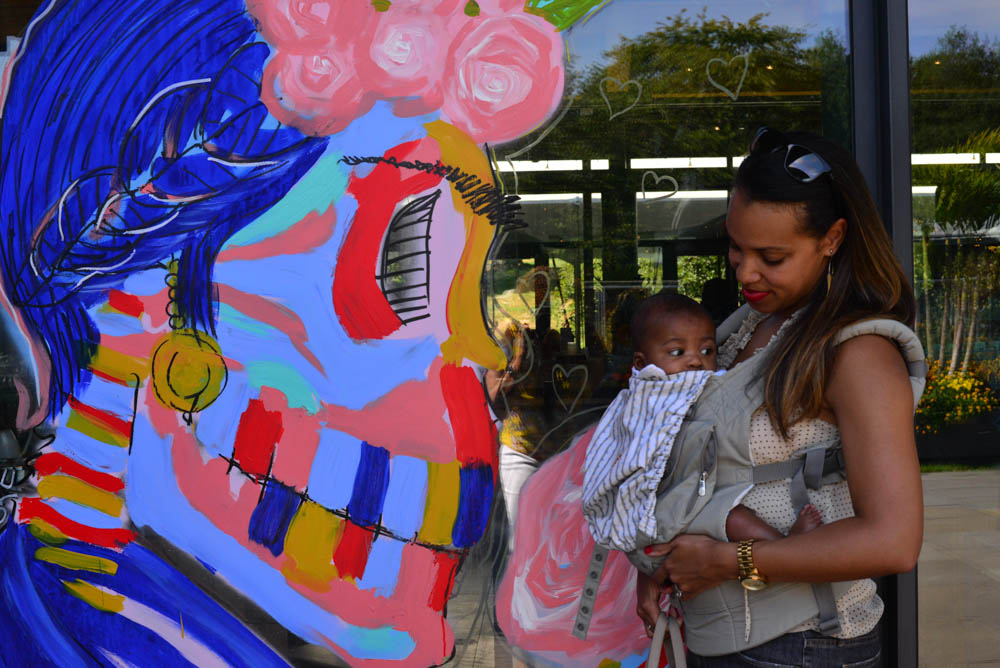 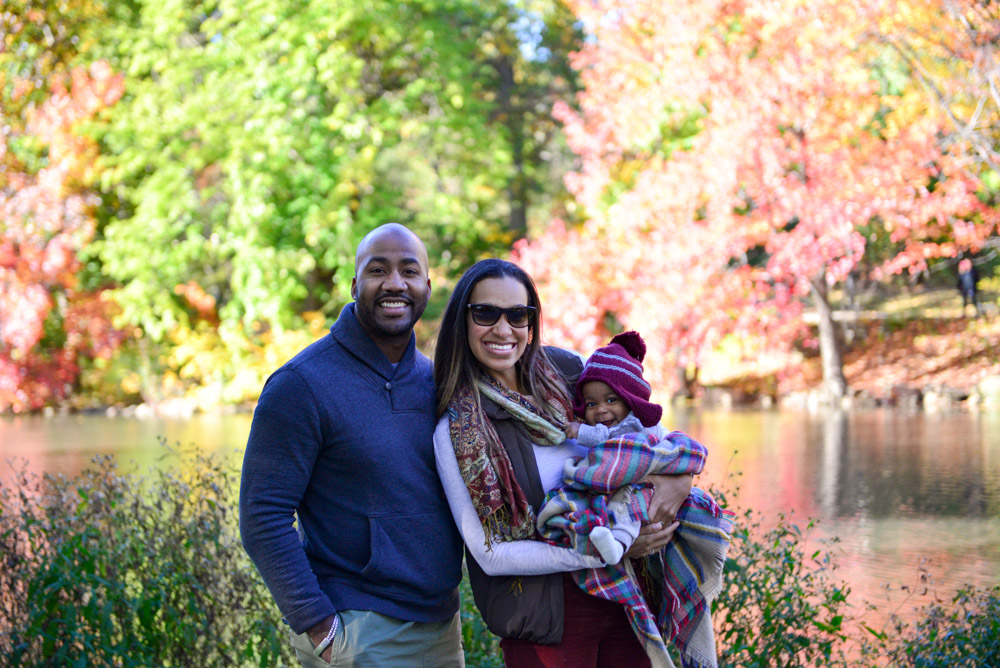 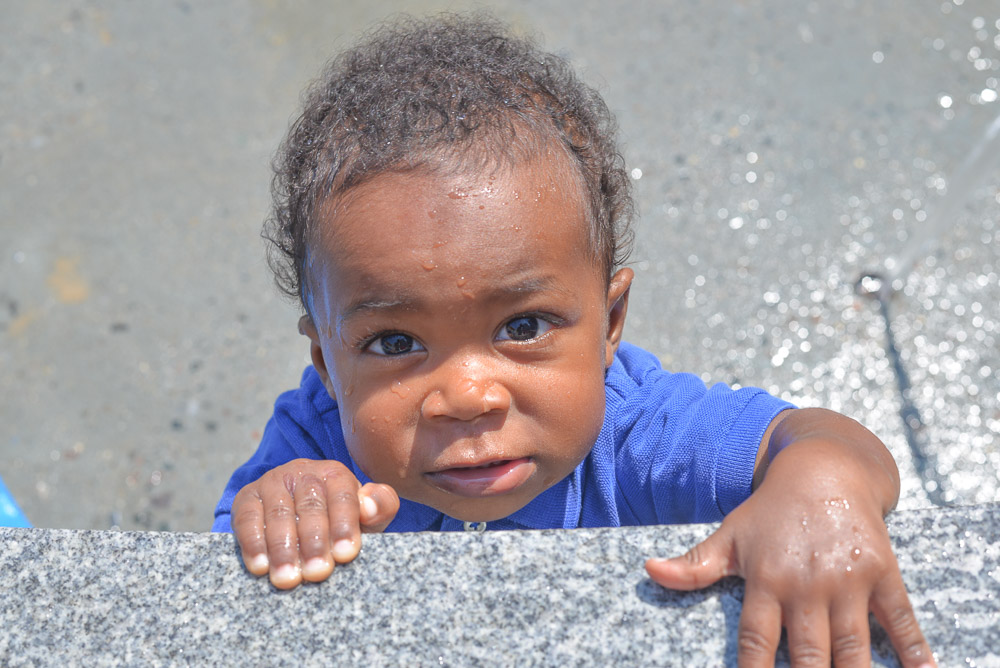 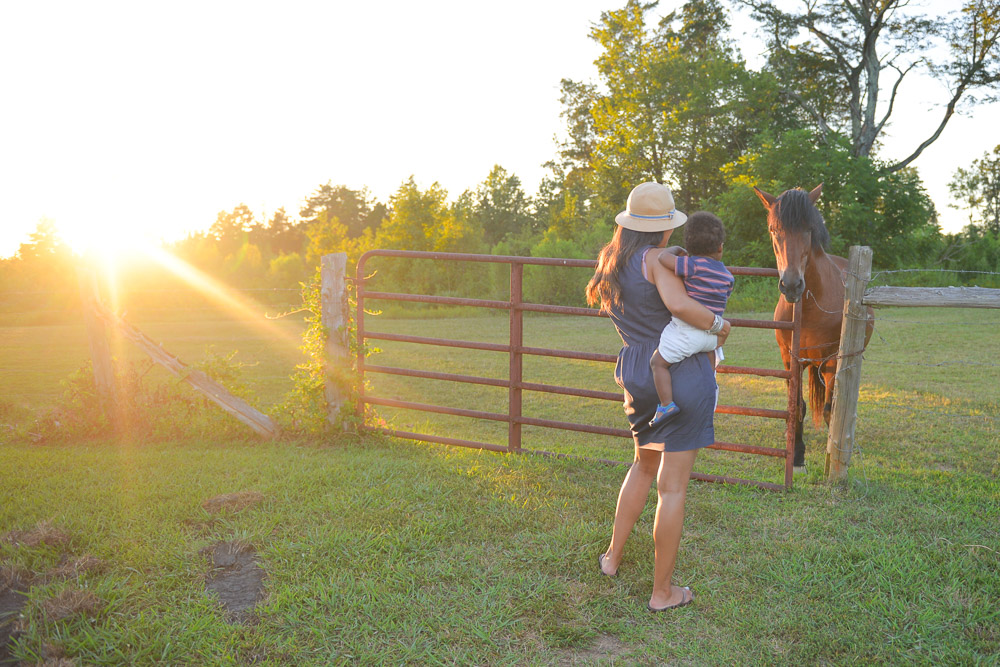