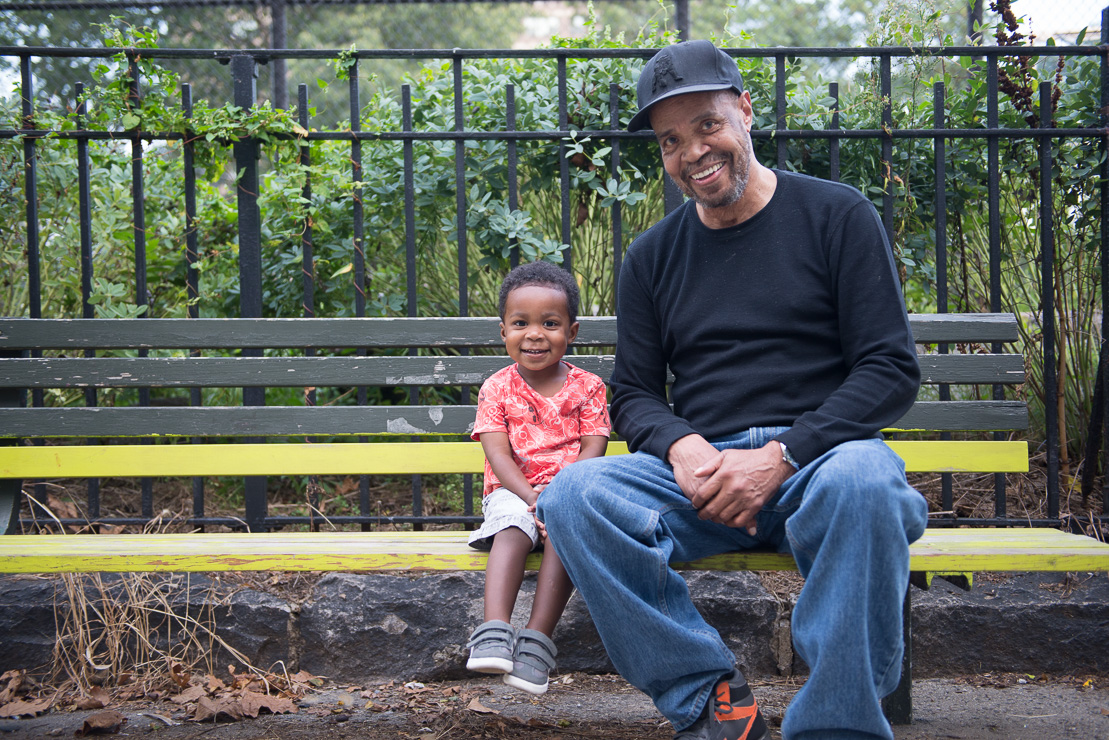 “Your dad wandered off 30 minutes ago, and I haven’t seen him since.”

This is not what you want to hear when you arrive at New York Penn Station to greet your aunt and your father. Certainly not when your father suffers from dementia, and certainly not when you’re in a place that 650,000 travelers pass through each day. Not when you know the sacrifice it was for your aunt to travel via train for eight+ hours to bring your dad to NYC. Also not when you have a rambunctious two-year-old in tow, who’s been eagerly anticipating seeing “Grandpa.” 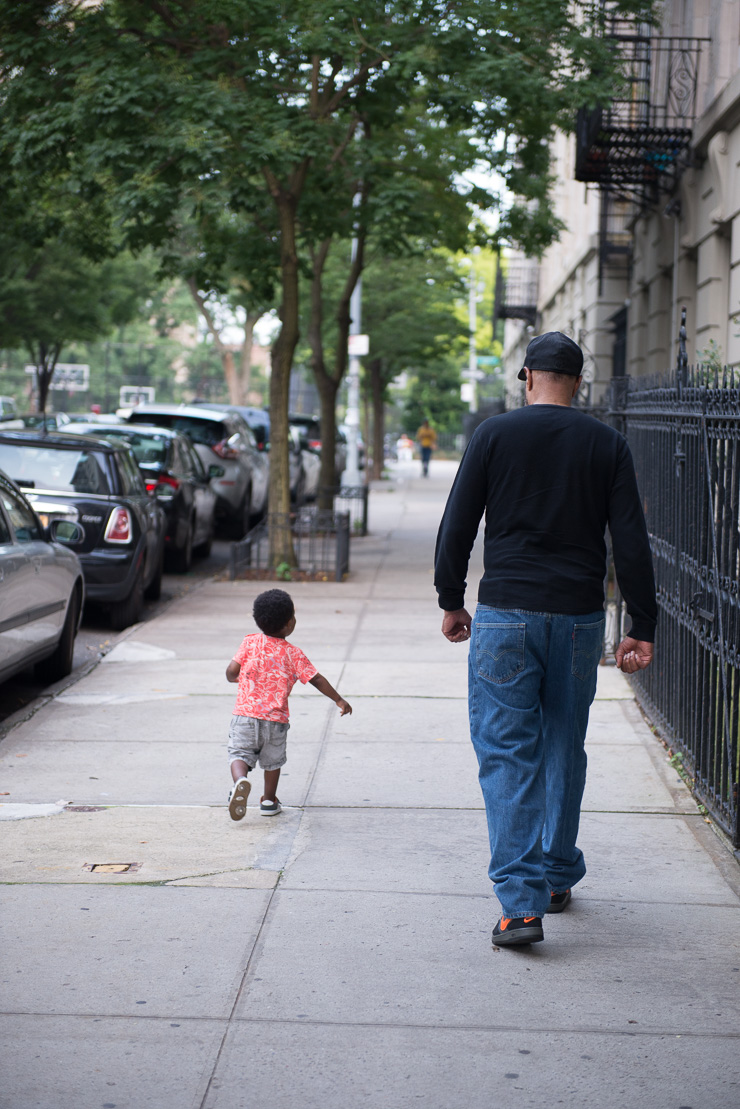 I spent the next hour anxiously scanning crowds with my eyes and silently saying constant prayers that my dad would turn up. The police looked too. When Jordan arrived after racing downtown and could take over watching Jameson, I was free to walk outside the station and look around. I realized it’s hard to fully appreciate just how many people fill NYC streets until you’re trying to locate just one.

I rounded the block, weaving out of the way of a group of tourists posing for a photo. I walked and scanned. And there on a bench, sitting by himself, I spotted my dad.

I threw my arms around his neck and told him how glad I was that I’d found him. (I’m telling you, I have a newfound appreciation for the story of the prodigal son’s return home). And he was glad to be found too. He said he’d tried to call us, but it didn’t go through. When I looked down, he was holding his tv remote, which he’d taken from his assisted living facility, and he’d mistaken it for his cell phone.

I’ve written before about this new normal that I find myself in with my dad, and quite honestly, it’s a rollercoaster. He has moments of great clarity, where his wit and humor and his old self shines through. When he’s with us, he has moments of great joy, watching Jameson do the most mundane thing or enjoying a meal I prepared for him. But there are also moments of confusion, of recounting stories that we know aren’t true, of seeing people in the room who aren’t there. 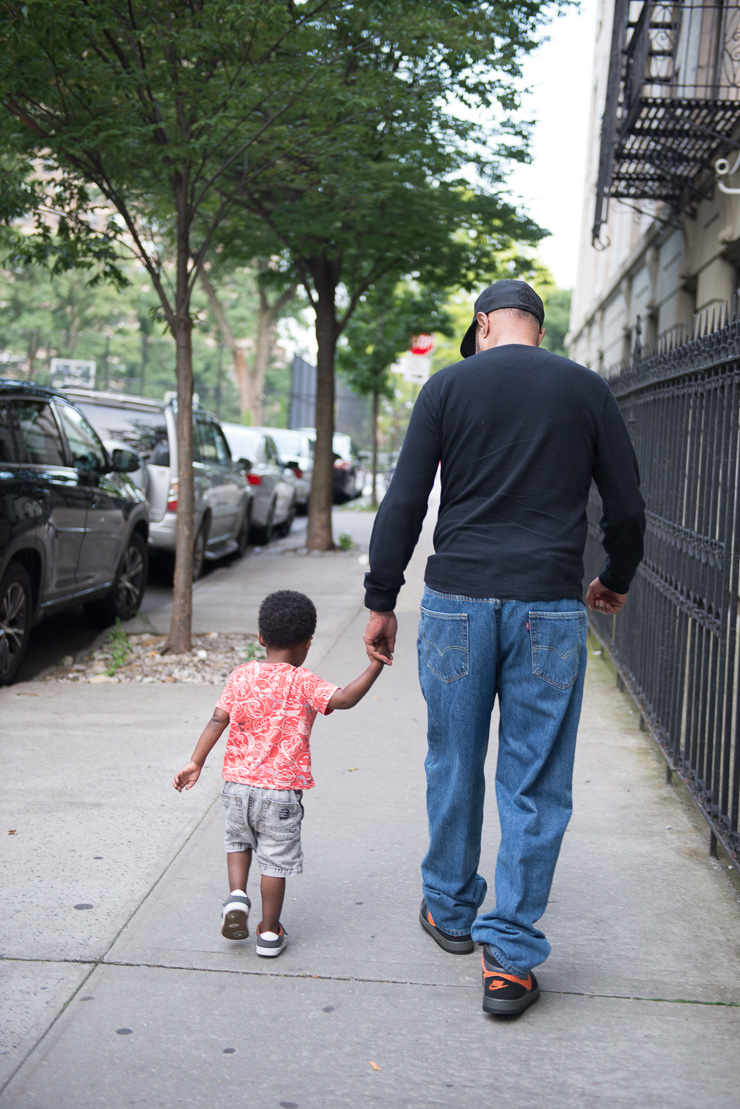 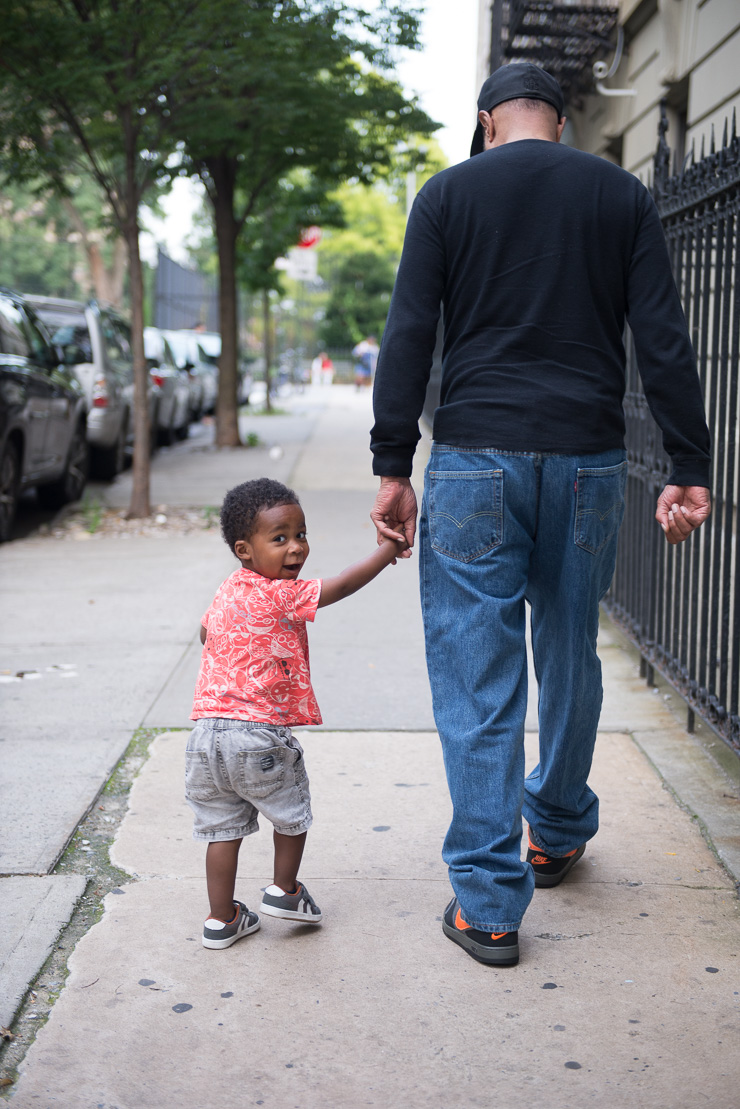 In most moments, it’s little help or encouragement to point out to him how the things he believes are true are not. But in other moments, there are tough conversations that must be had about what he can and cannot do. Dementia is a difficult thing in that the person with it often isn’t aware of their illness. Not like a person with cancer feels their sickness and can therefore be made aware of/agree to their limitations. In my father’s mind, he’s fine, which makes taking care of him that much harder. 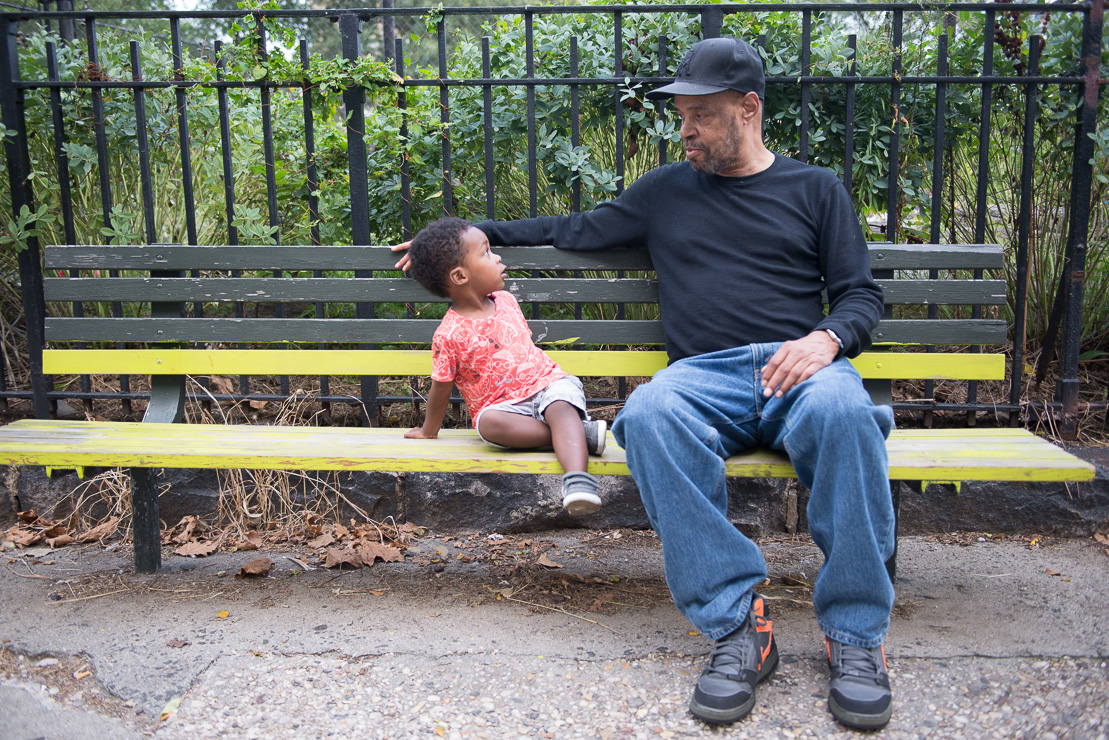 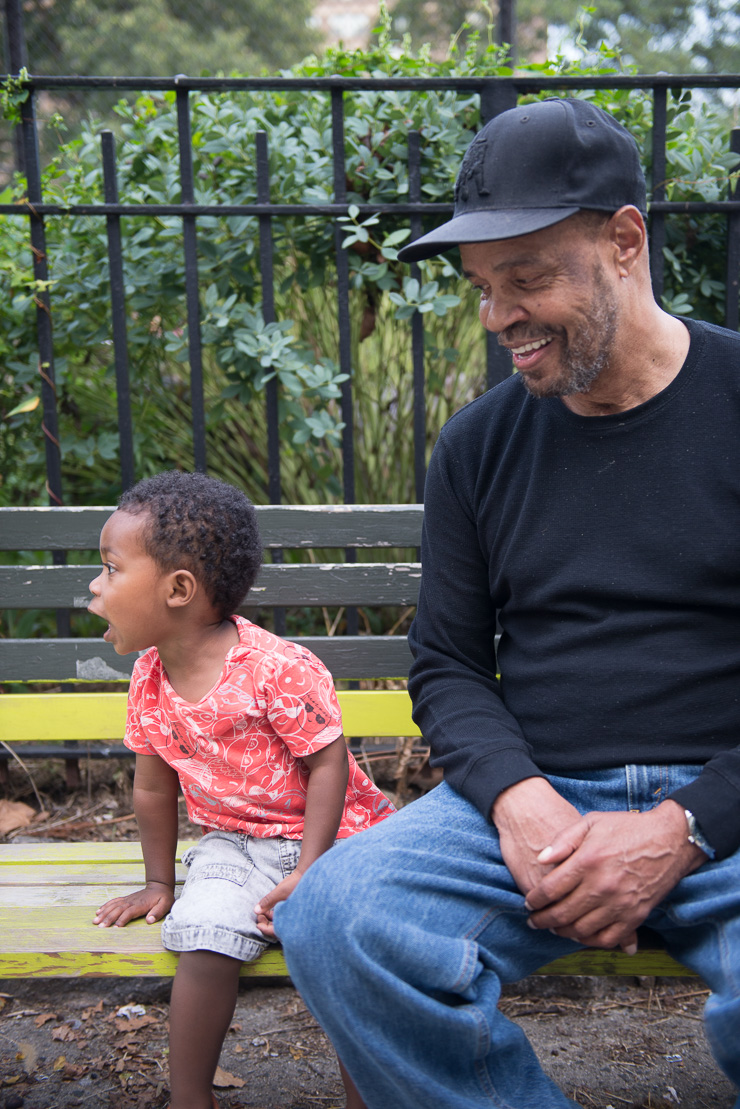 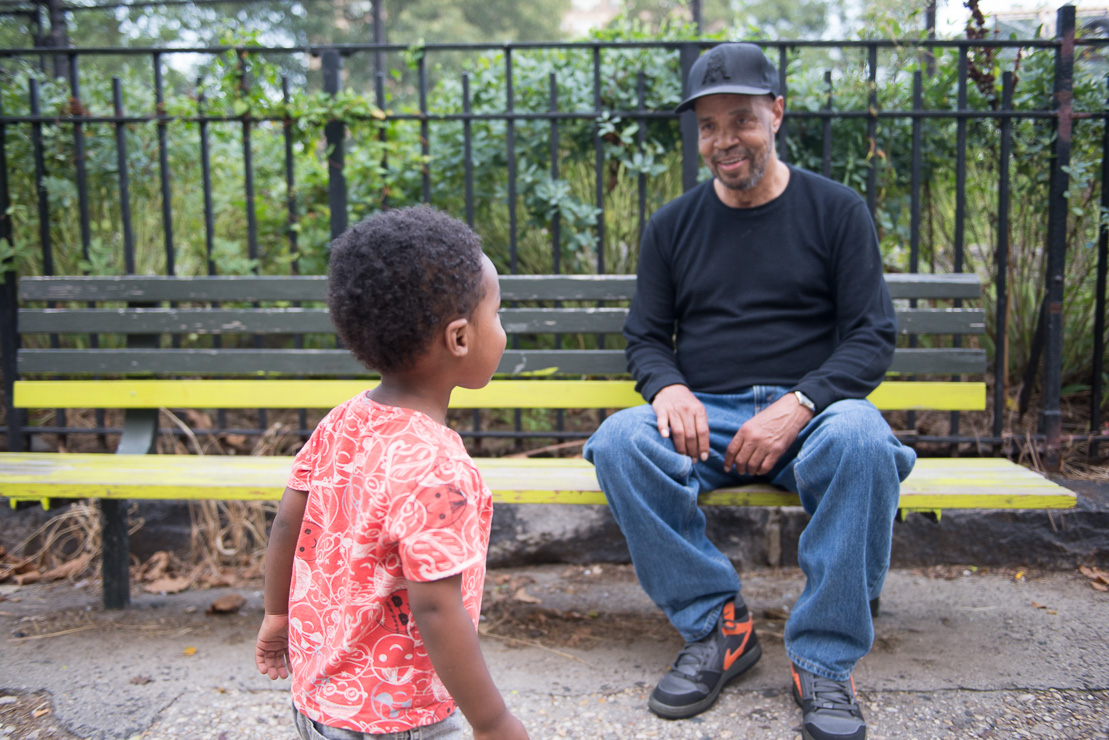 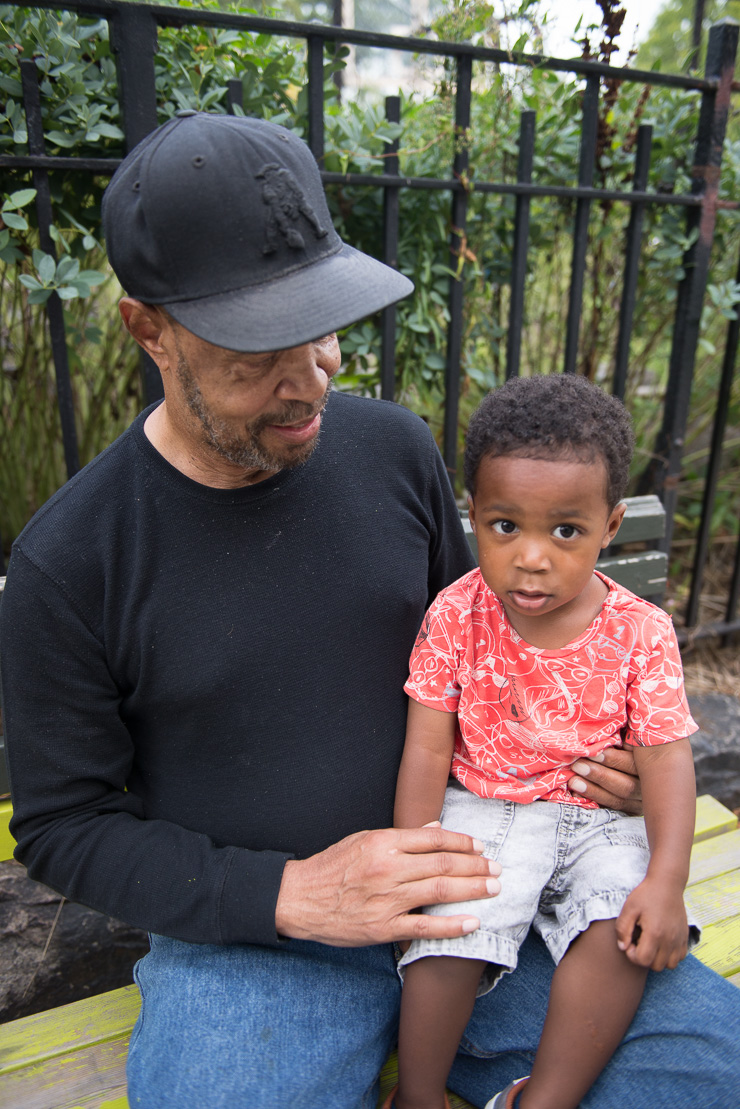 And perhaps the hardest part of having a loved one with dementia is having to grieve the loss of a person who is still alive. Of course, we make the very best of the moments we have, and I cherish the clear ones where he is remembering and laughing and charming with everything I have. But I’m also left knowing that the long conversations we used to have are behind us. Me asking him for his thoughts on the things going on in my life are behind us. His ability to live fully independent are behind us.

And for all of my struggles, I can only imagine how incredibly difficult it all is for him. 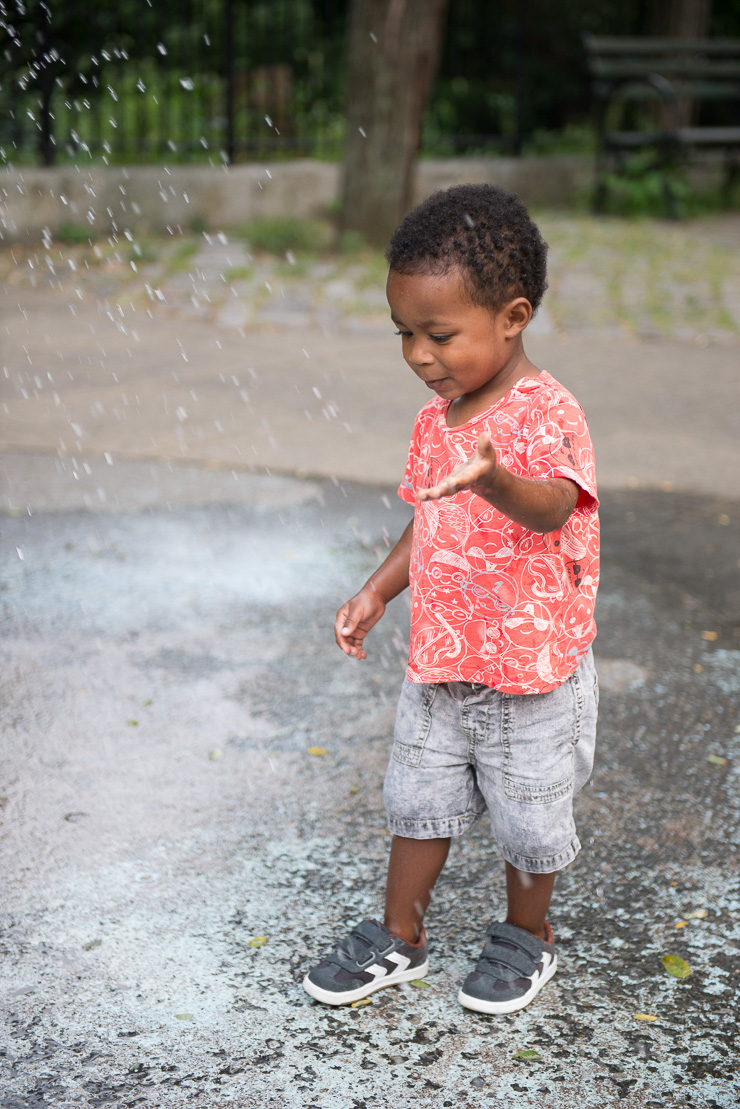 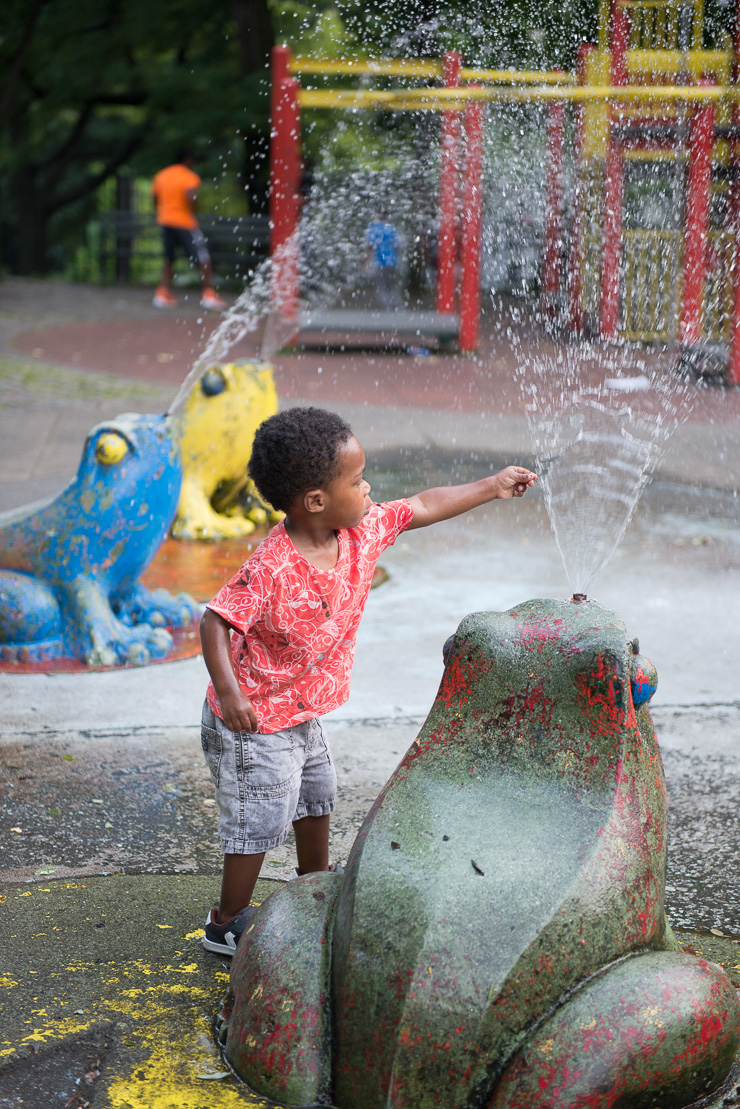 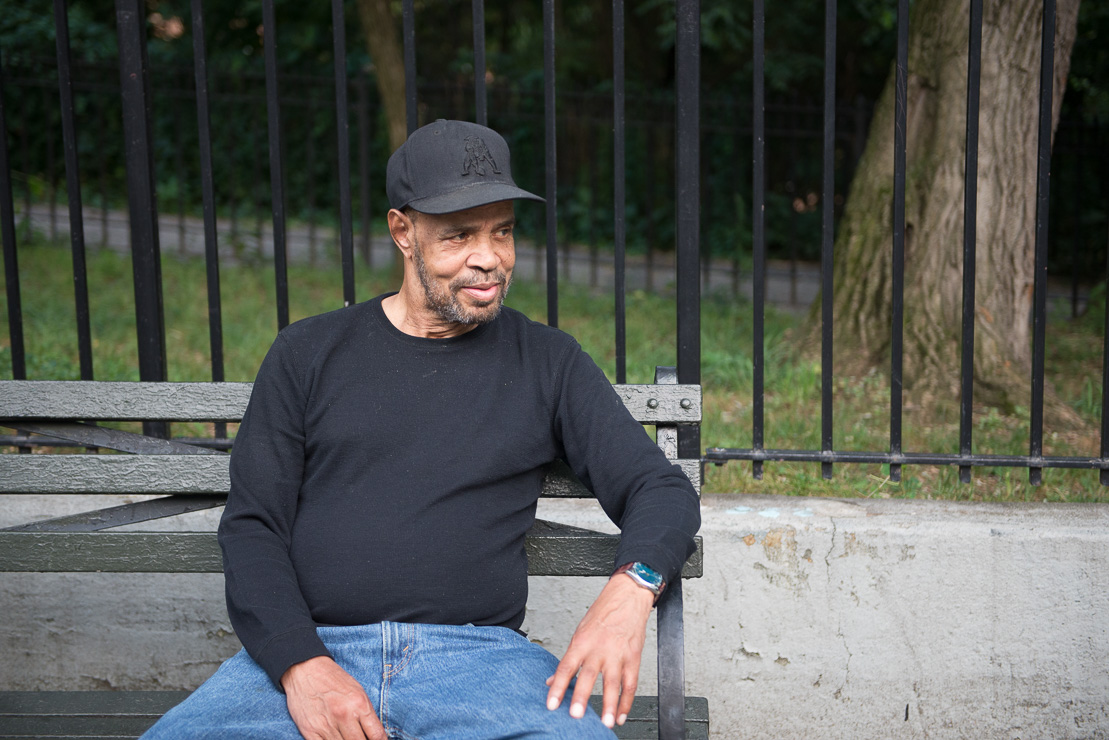 What does remain is our confidence in our love for one another. That we both want to do what’s best for the other person — he in not wanting to burden my family (which breaks my heart) and me in wanting to make sure he’s safe and well-cared for. And a mutual love for the moments we do get together, whether clear, confused, or somewhere in between. 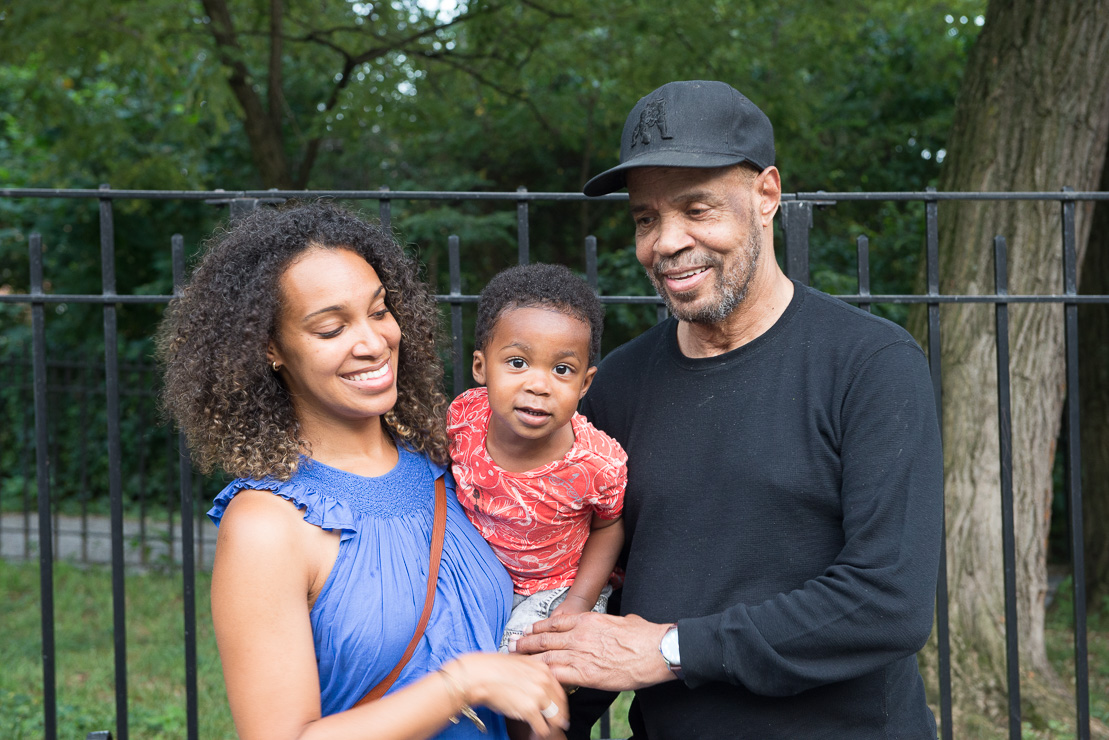 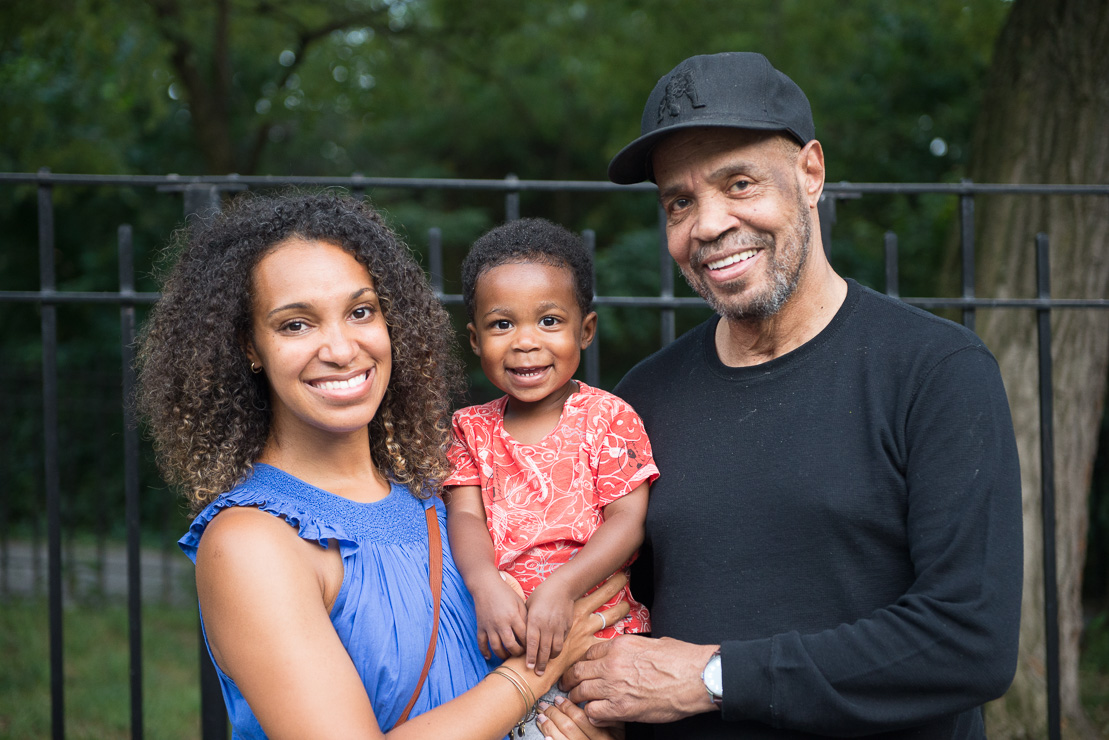 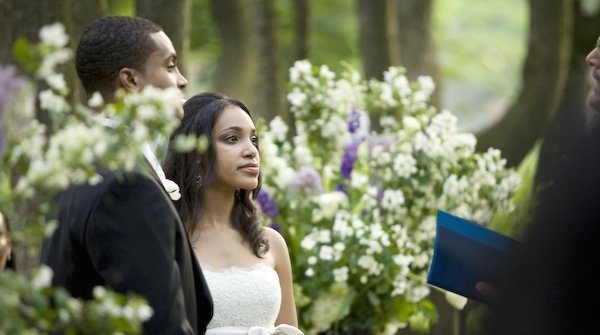 7 Years Later: A Letter to My Newly Widowed Self 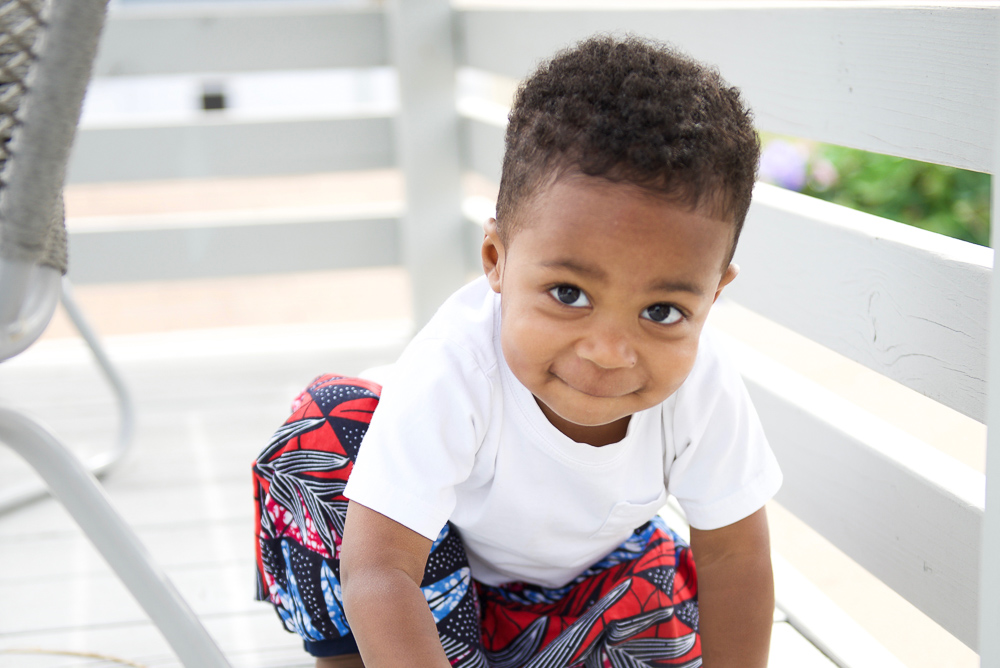 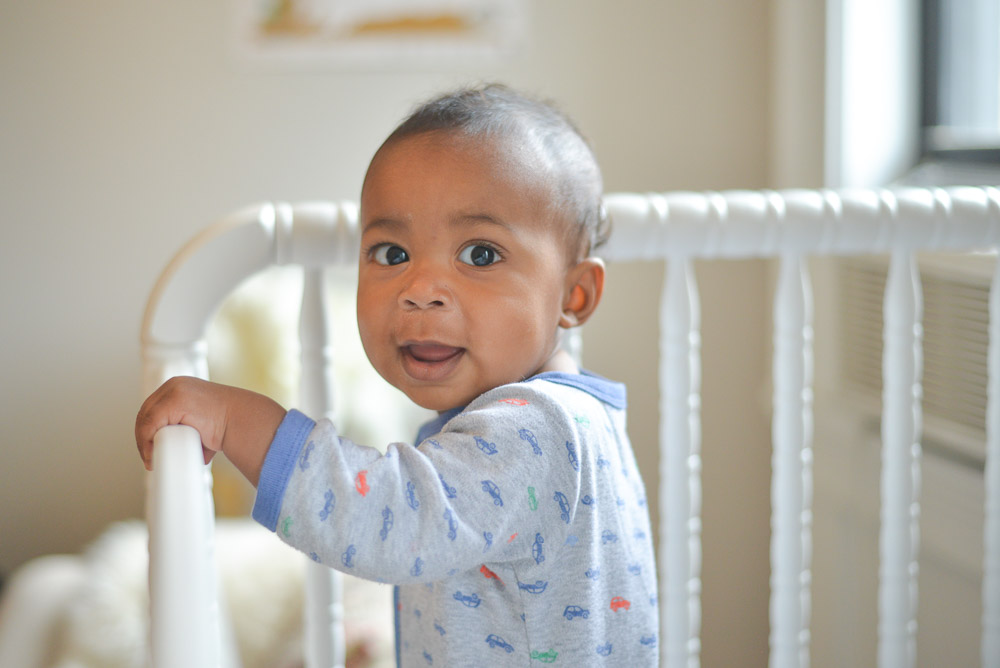 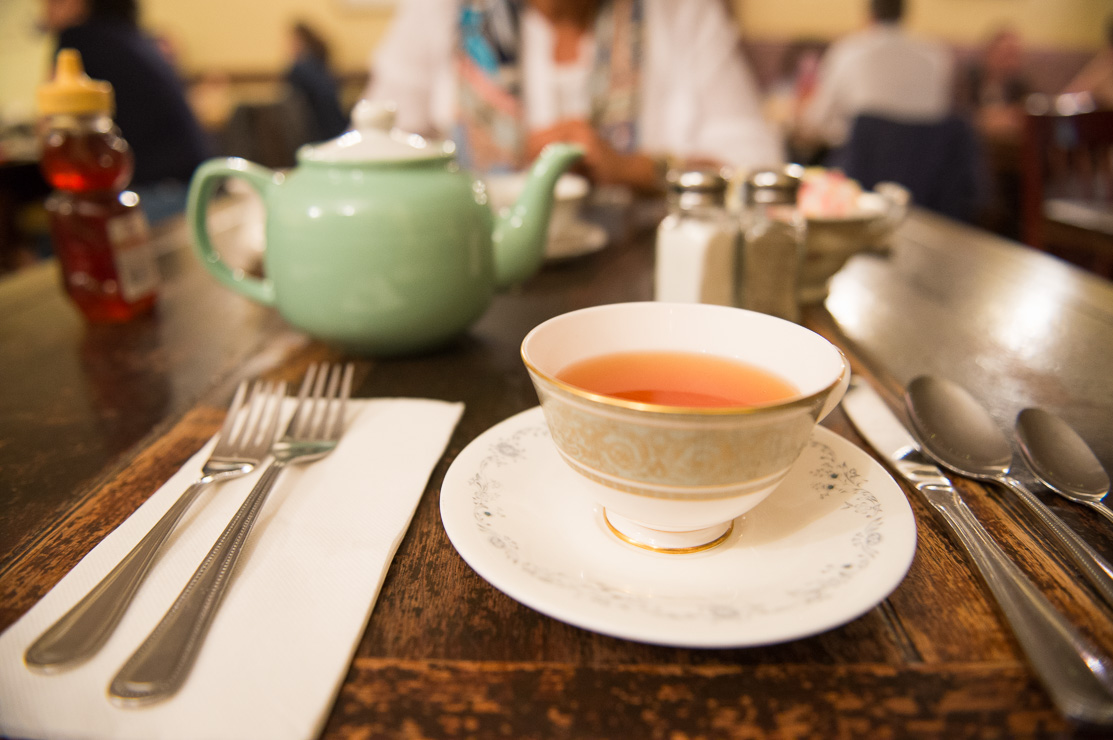 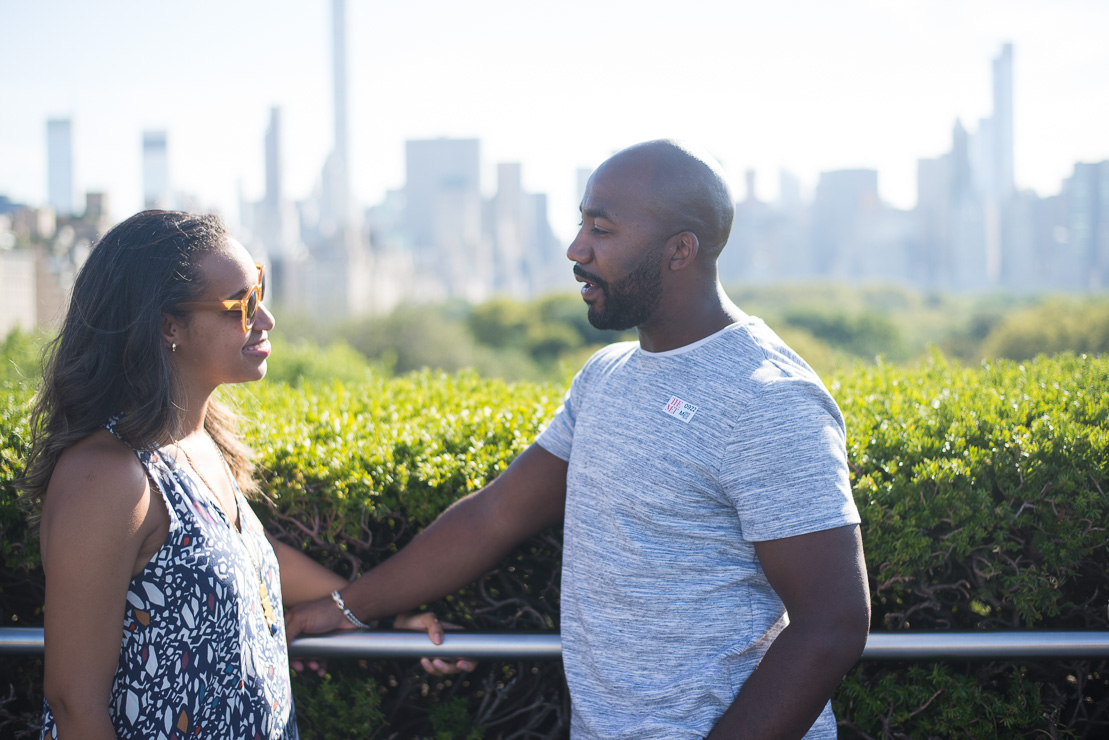