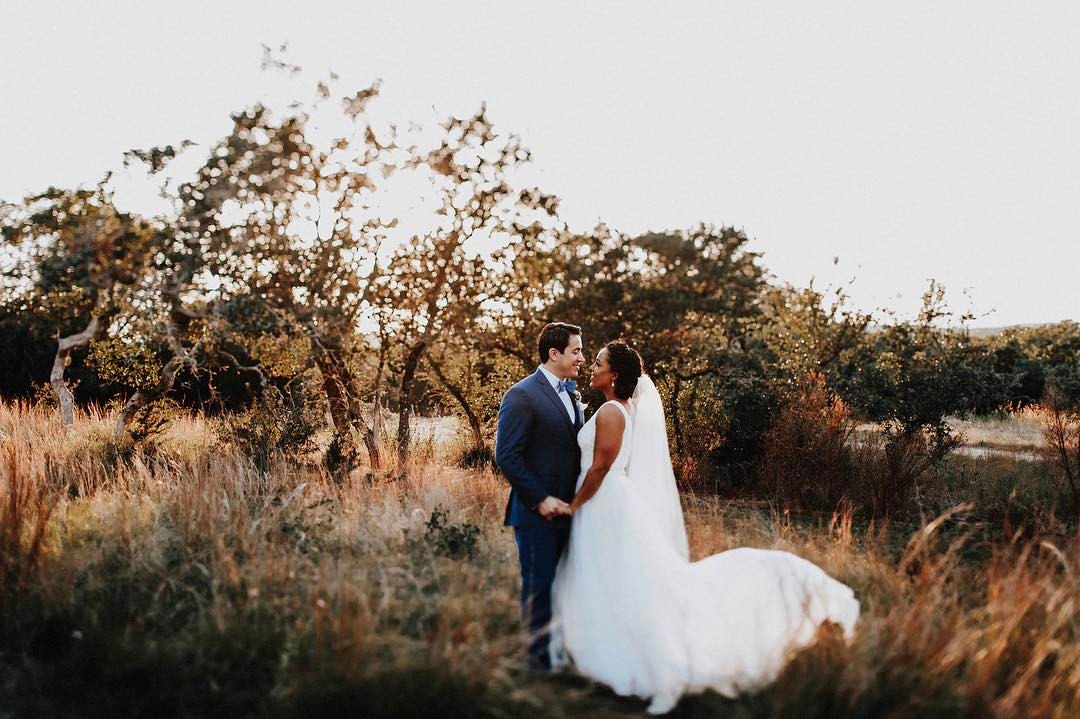 On a random night last year around this time, Jordan and I were sitting on our couch watching tv, and an email from my newly engaged cousin and her fiancé landed in our inboxes.

The subject line: “Do Us The Honor?”

And when I got to this part of their email, I pretty much just cried:

“When we think about the sanctity of marriage, couples who embody it and what it truly means to be “married,” the both of you sit right at the top the list.”

Now, a note about the bride and groom — Jenny, the bride, is my cousin (play cousin, as I’ve come to learn us black people only seem to say). We’ve known each other all our lives, since our parents were such tight friends. Jenny is named after my mom. Jenny is also a fellow University of Maryland alum (Go Terps!), and she’s an all-around amazing person – full of life, kind, smart, talented.

Then there’s Ram, the groom. I’ve known him since the early days of their dating, and simply put, he’s the kind of guy you want your cousin to marry. He’s genuine, ambitious, a collector of friends, and let’s be honest — he pretty much has the coolest name on the planet (not a nickname, by the way). He’s also the creator of an informal yet hilarious video series called “DITLOJ” aka Day-In-The-Life-Of-Jenny. Seriously, one of my favorite things to watch on the interwebs, though I’m pretty sure Jenny hates it.

In the lead up to their wedding, Jordan and I spent time with Jenny and Ram in Maryland where they live, in NYC when they were in town, and via Google Hangout. We spent a lot of time talking about marriage — their hopes for their marriage, the good and the challenging parts of marriage, the guidance put forth in Tim Keller’s book, The Meaning of Marriage

. And through the process, Jordan and I got to love them even more as a couple, because their care for each other and desire to build a long-lasting marriage was so evident.

We so looked forward to their wedding, which was held at a ranch in the Hill Country, outside of Austin. When we arrived for the rehearsal dinner, I was blown away by how beautiful the setting was. 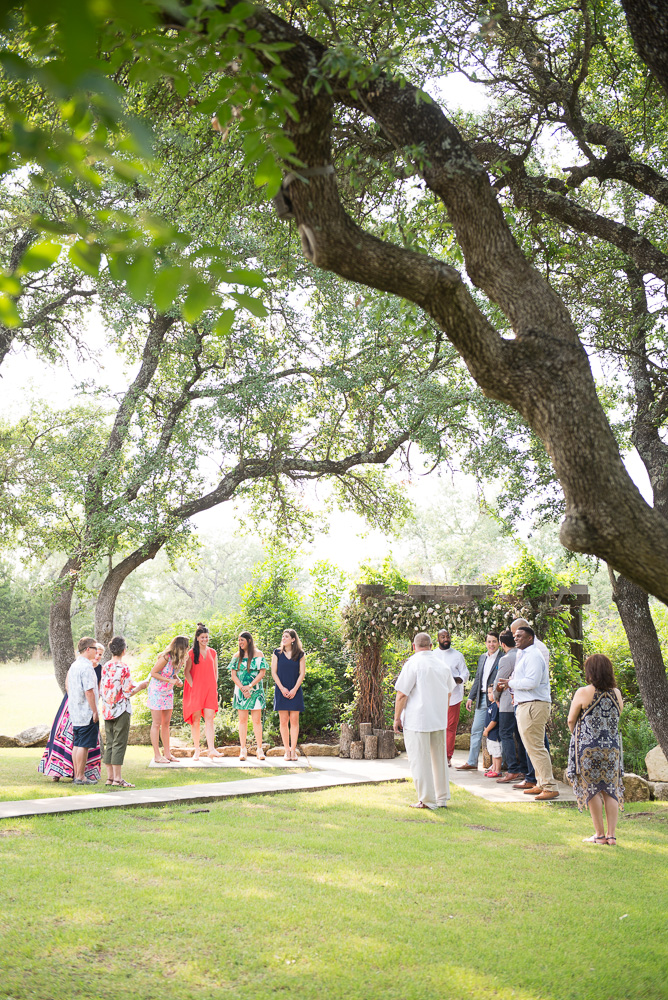 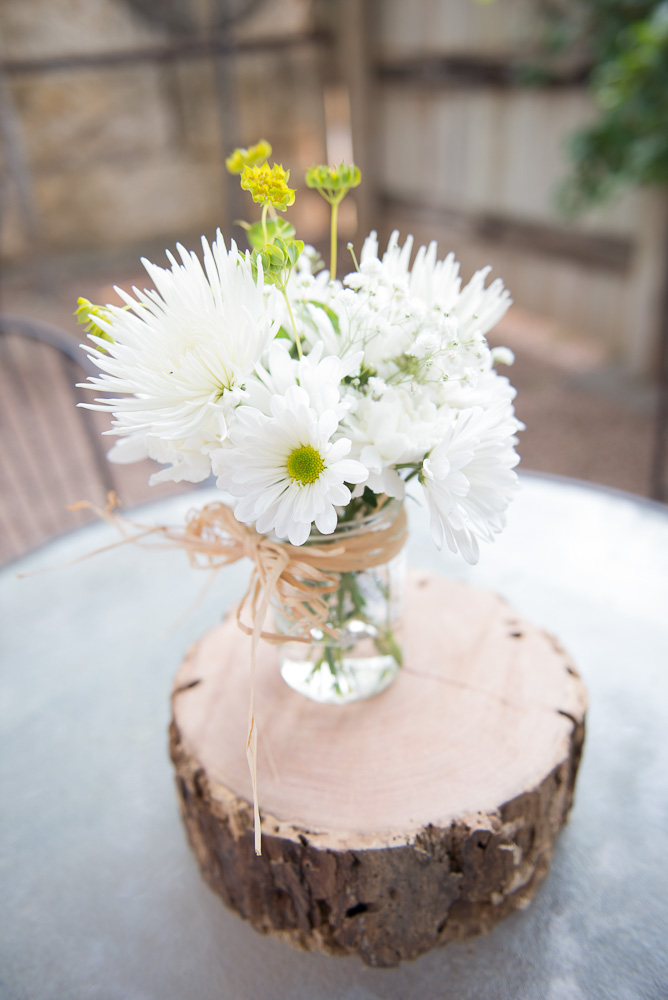 I was obsessed with this old car, which somehow added to the whole romantic/rustic vibe of the place. And I took way too many photos of it. 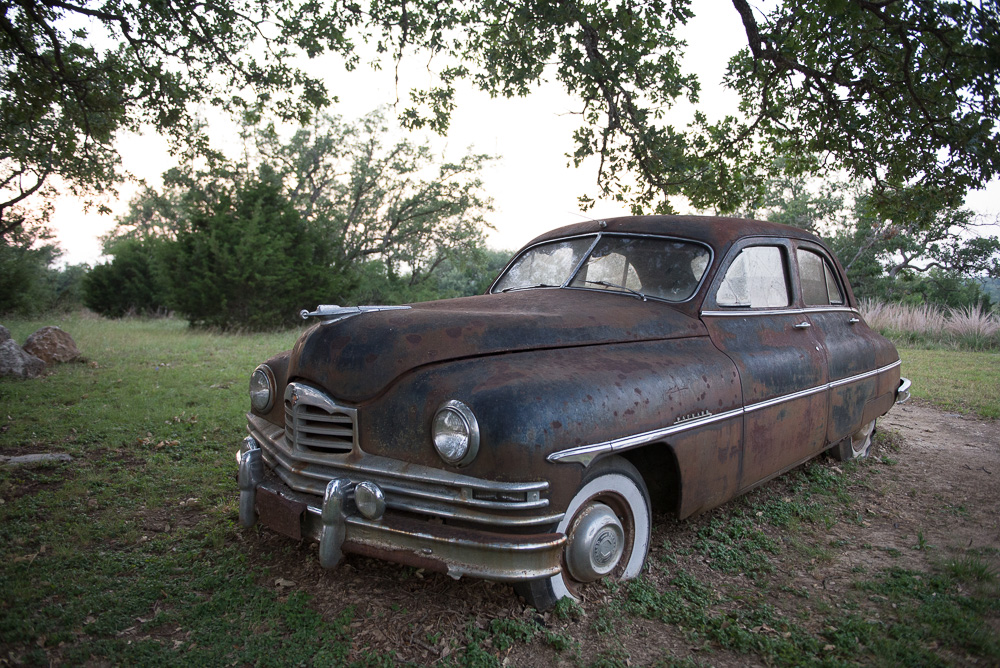 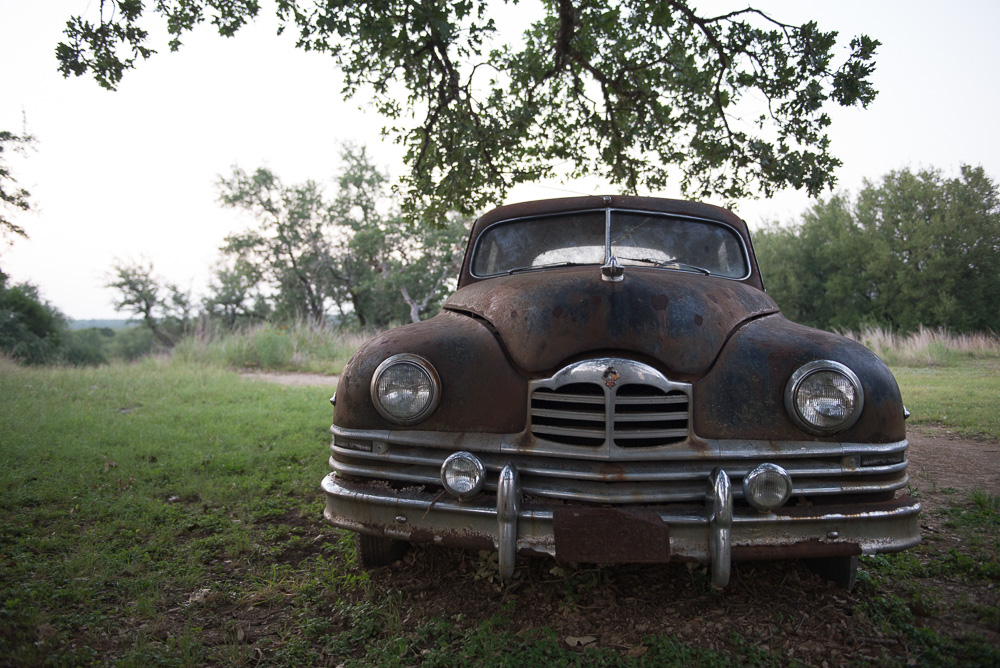 My mom aka “Aunt Jenny” was also in town for the rehearsal dinner and wedding, so it was great to catch up with her too. 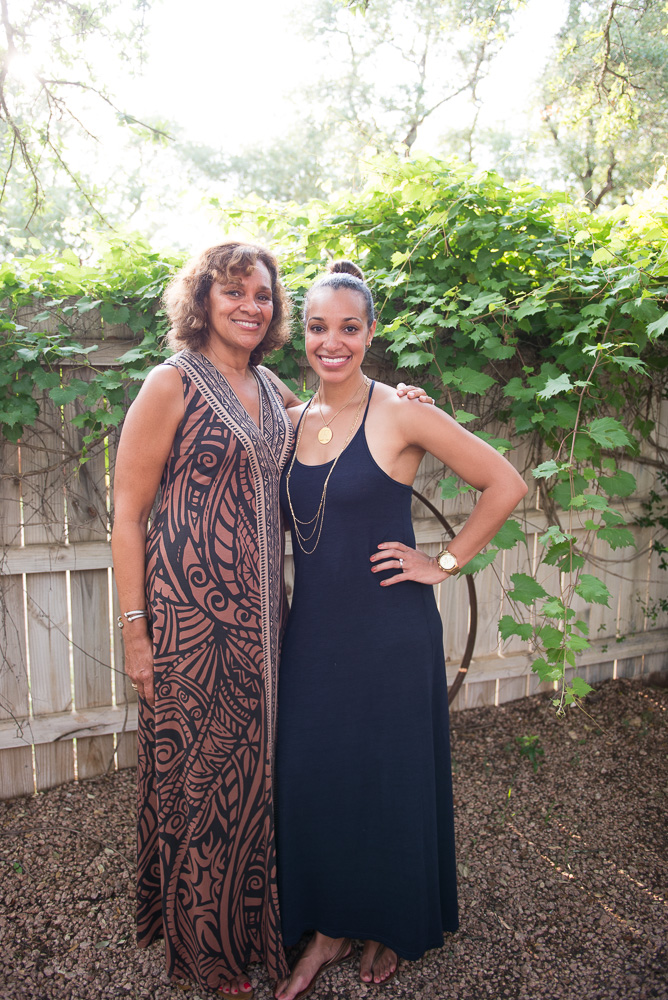 Ram is a big fan of the rapper Future, so his groom’s cake makes perfect sense… 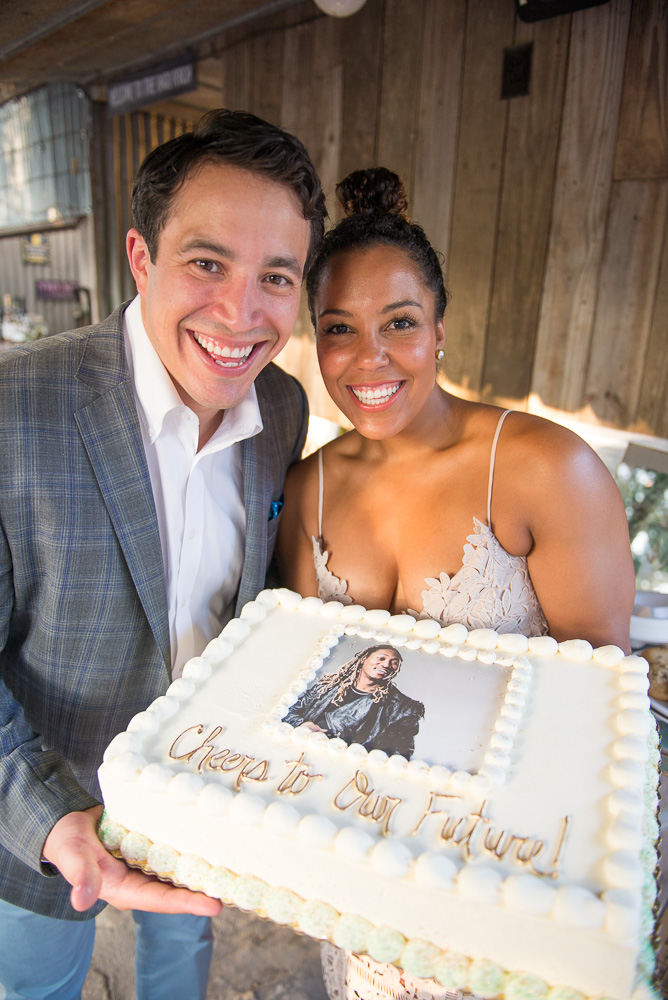 Side note: Jordan and I regularly talk about how Jenny and Ram have got to be the most photogenic couple on earth. Sheesh.

They were sweet enough to thank us with really generous gifts — a Paintbox gift card for me and matching J’s for Jordan and Jameson! I can’t wait to get pampered, and I definitely can’t wait to see how proud Jameson will be to have shoes that match his daddy’s.

Wedding day arrived and it was an even more beautiful day.

Jordan was ready to do his thing, and in typical fashion cracked a few jokes all while exhorting Ram and Jenny in their marriage covenant. 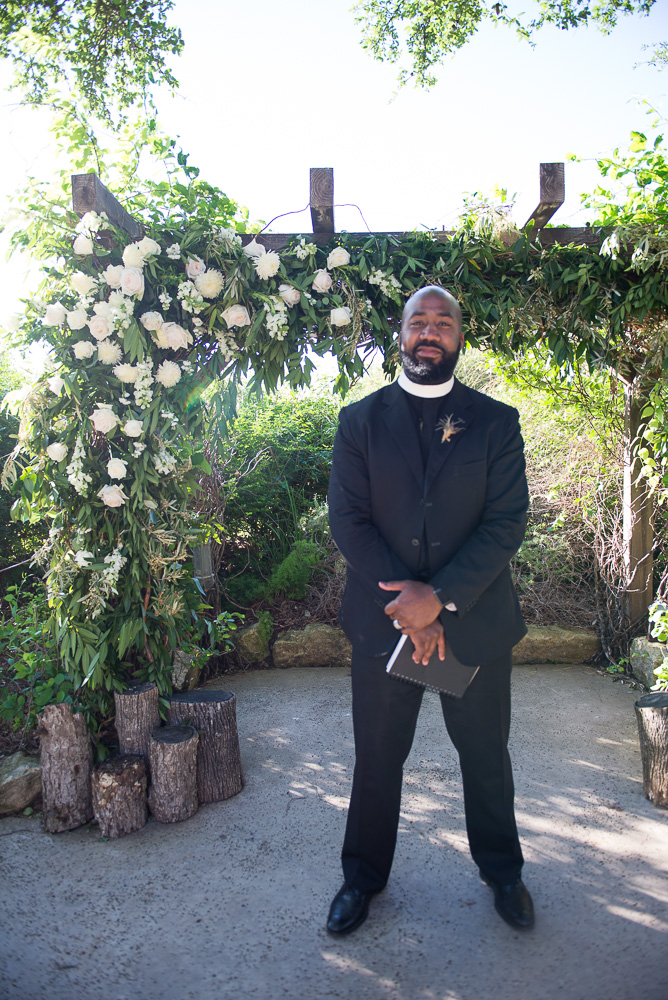 In addition to the happy moments, there were tears for Jenny’s mom, my Aunt Claudia, who passed away in 2011, not long after Jenny and Ram started dating. She was an amazing person — smart, caring, a feminist, hospitable, loyal, supportive. The kind of person I think of regularly and often hope to emulate. She sent me cards for every birthday, with signatures from everyone in the family–including the cat–and they’re among my prized possessions.

In some ways, Jordan officiating this wedding meant so much, because I could imagine the delight it would have brought my Aunt Claudia–for my husband to be part of her daughter’s incredibly special day. 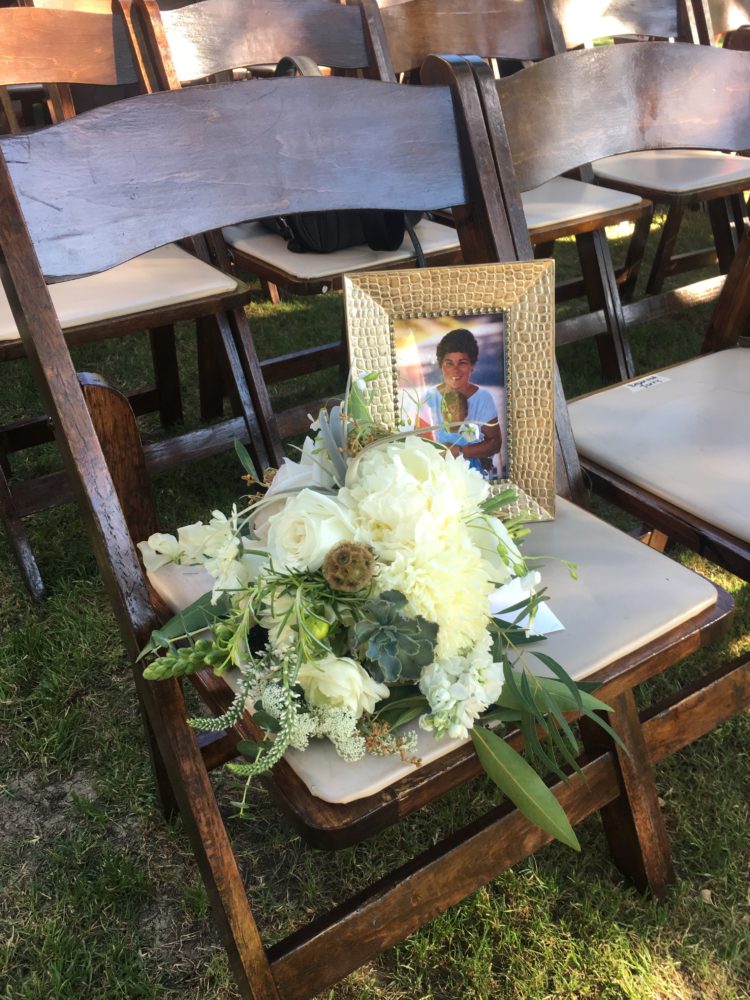 And because of all that, I truly felt like it was Jordan and I who really had the honor in this whole thing. 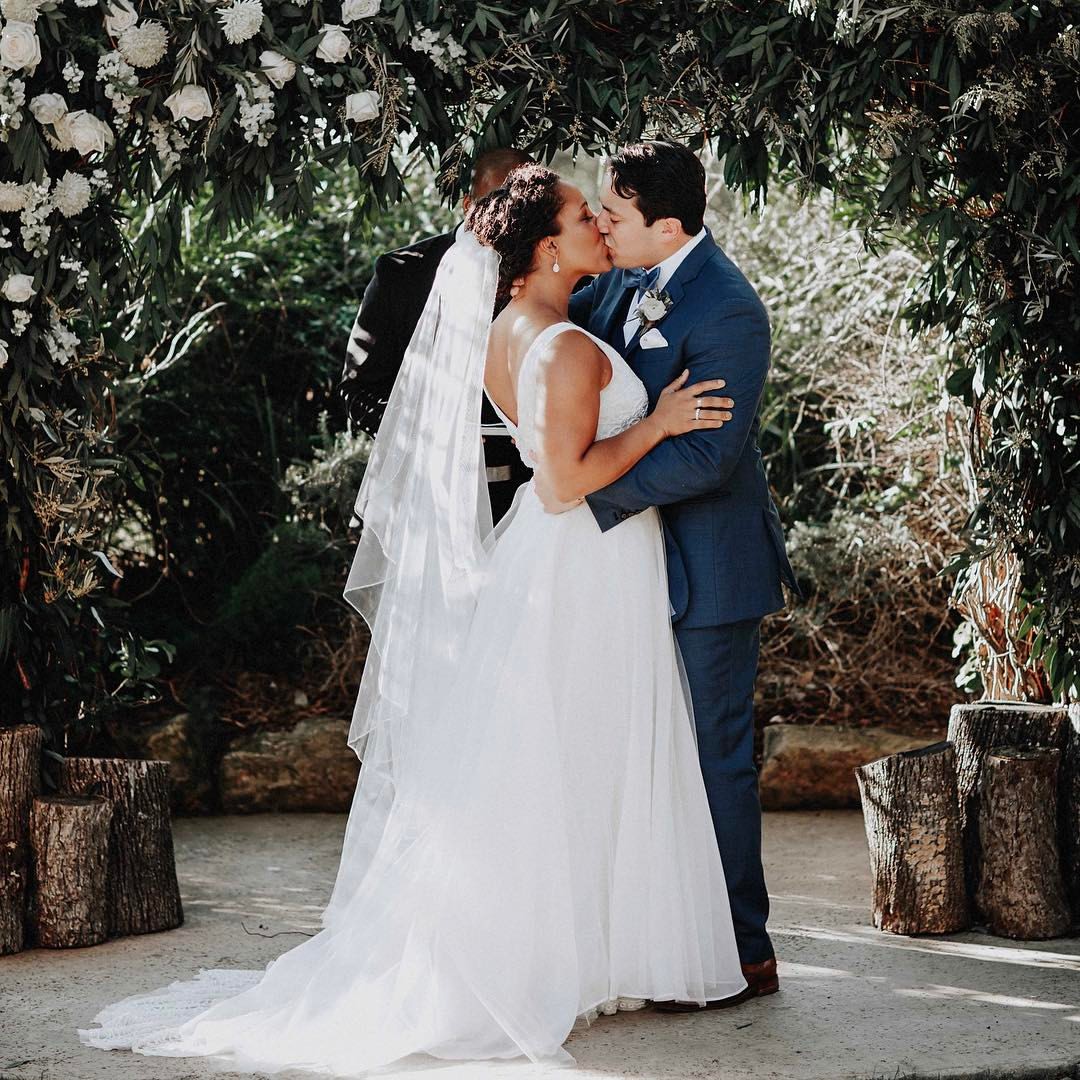 Cheers to this couple, who we can’t wait to walk with for years to come. 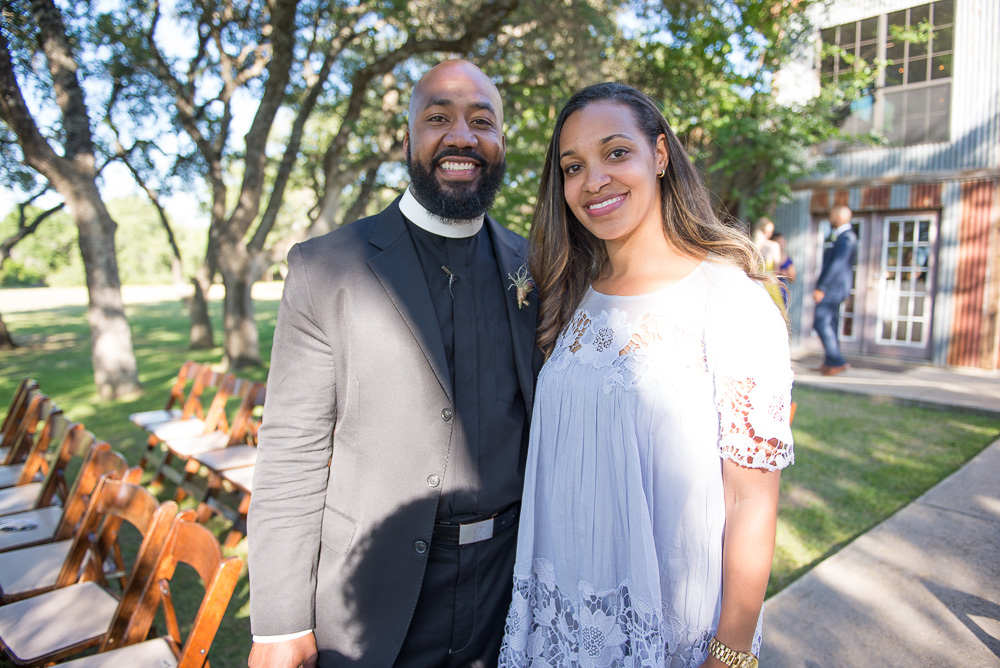 Wedding photos of Jenny and Ram by Marisa Vasquez Photography. 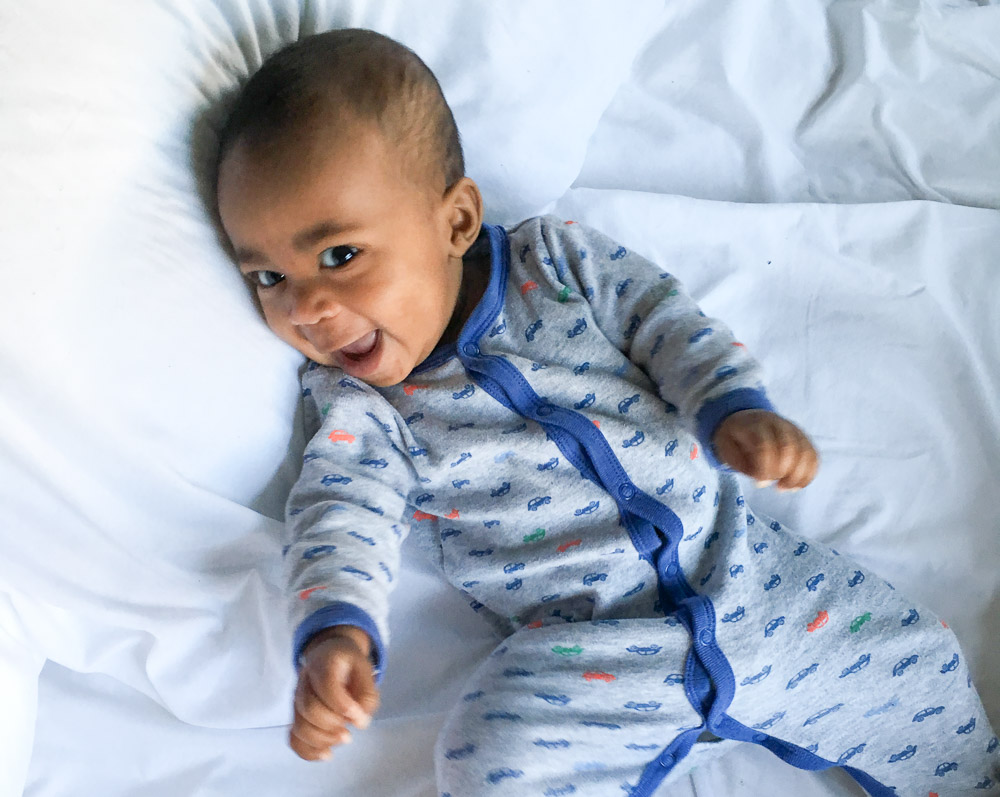 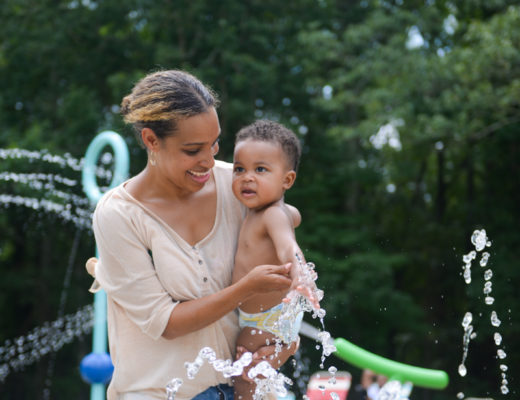 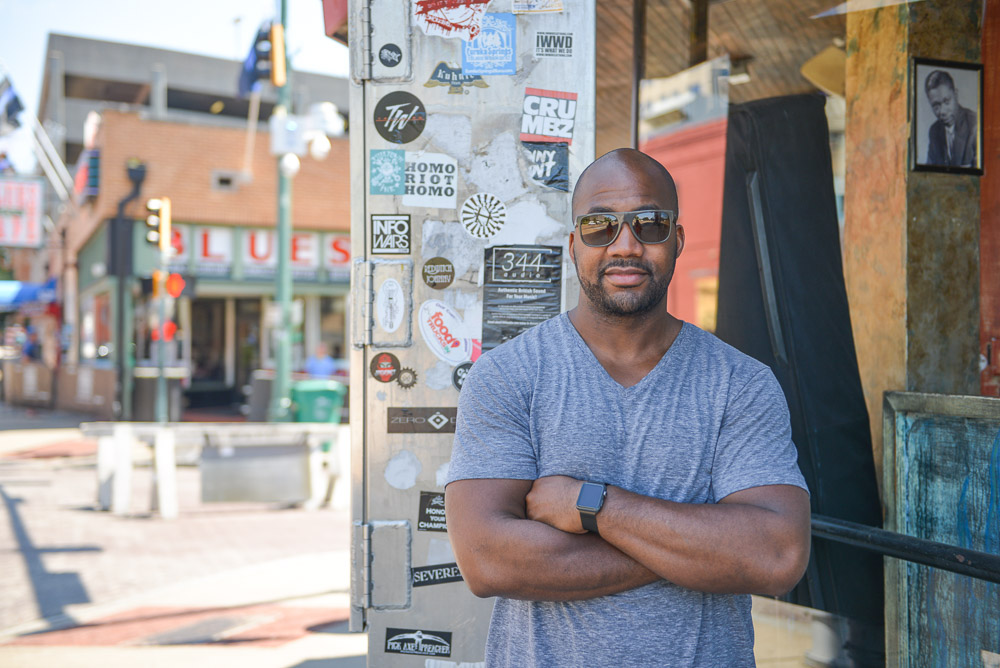 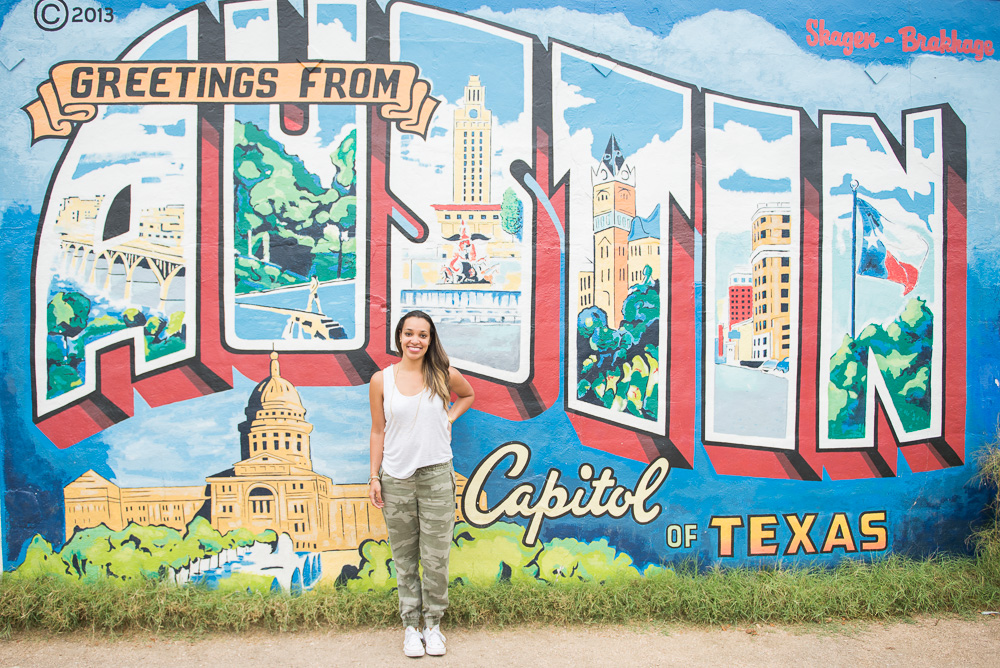 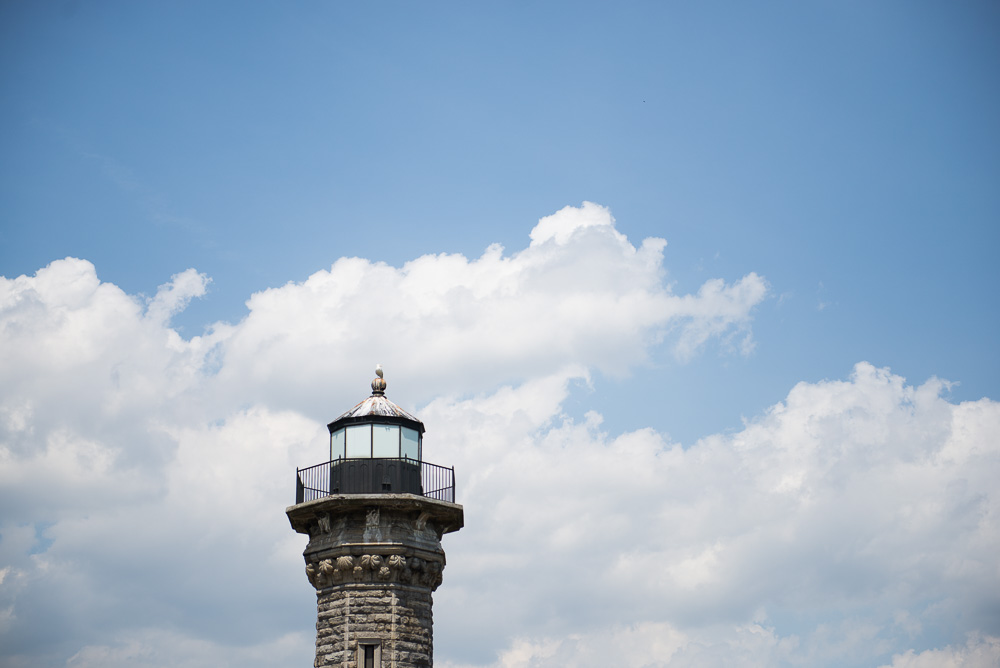 From the first day of Pre-K 4 to the last day! Thi

#TBT Throwing it back to the first photo @jordanlr

Scenes from Juneteenth: An awkward selfie with win