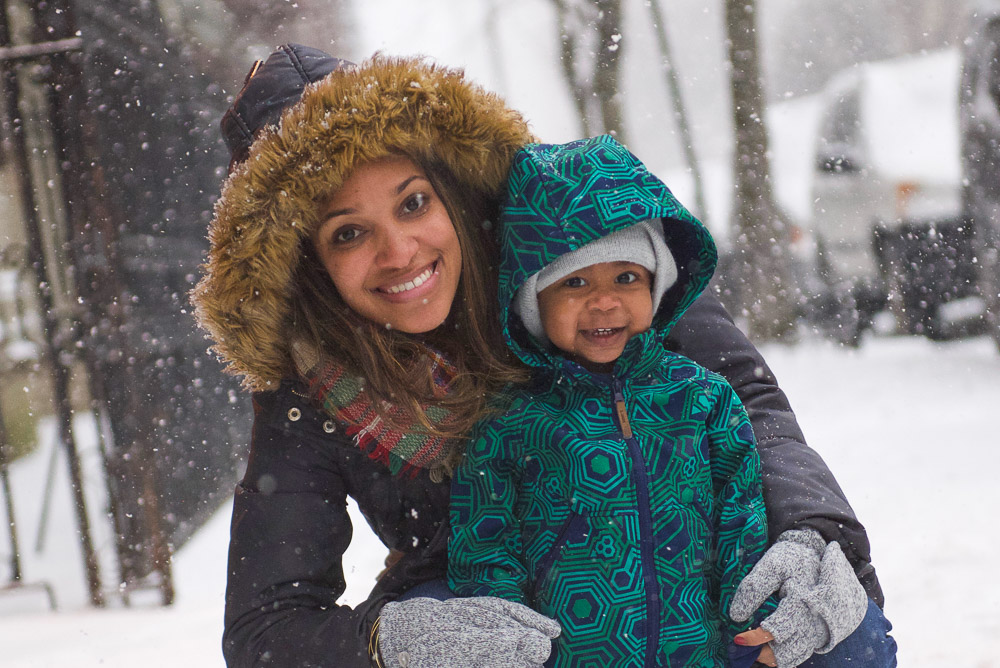 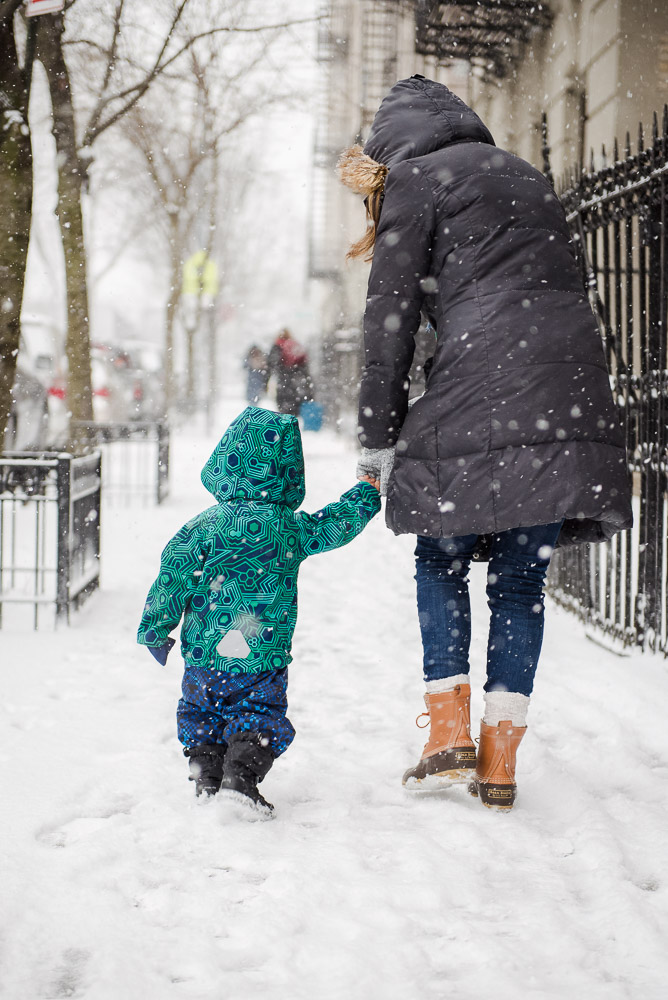 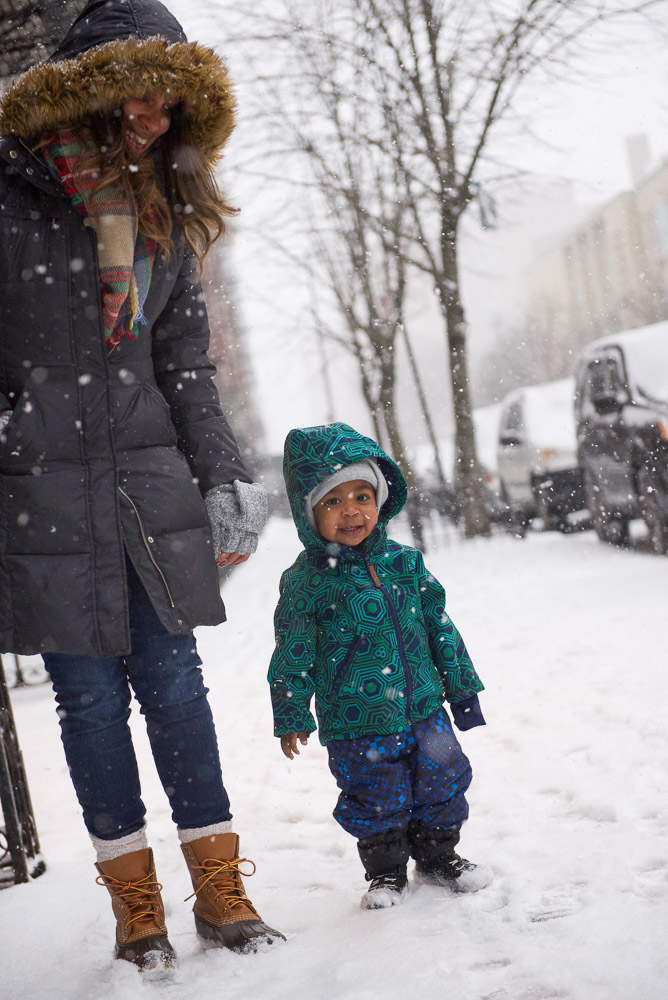 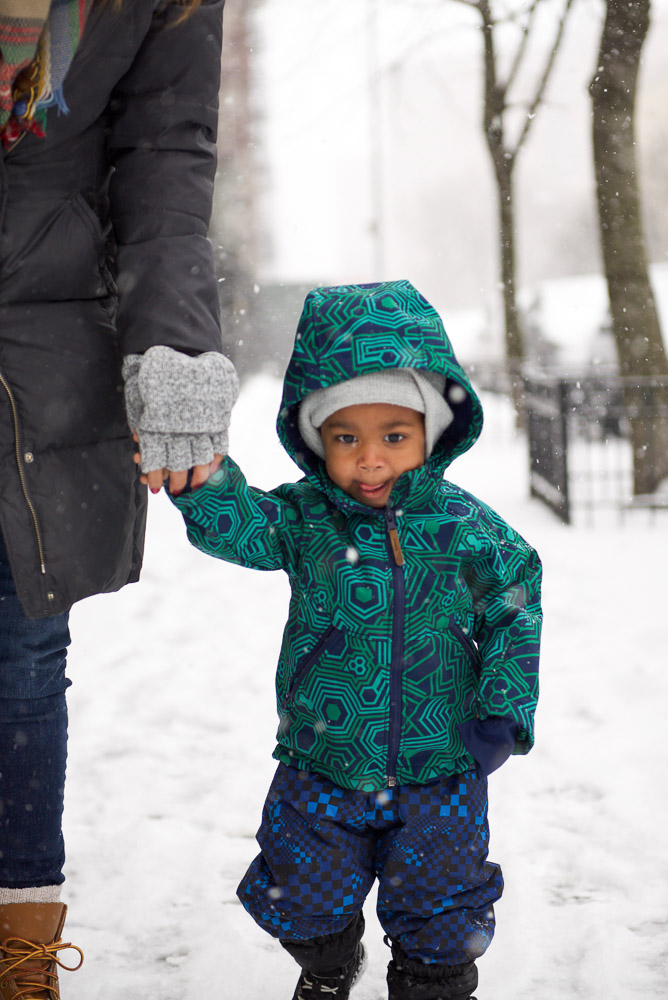 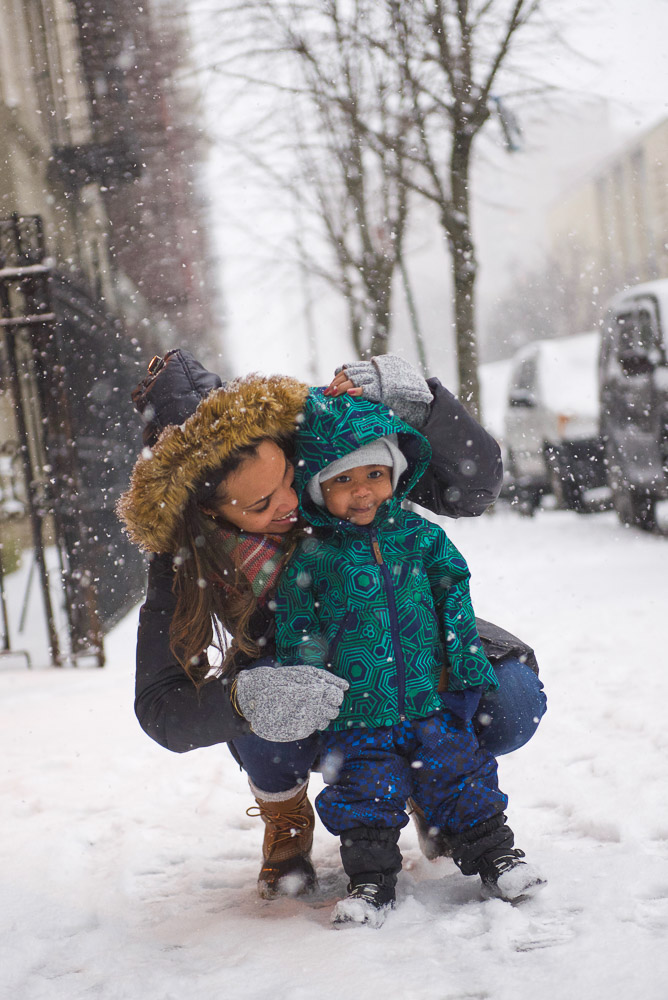 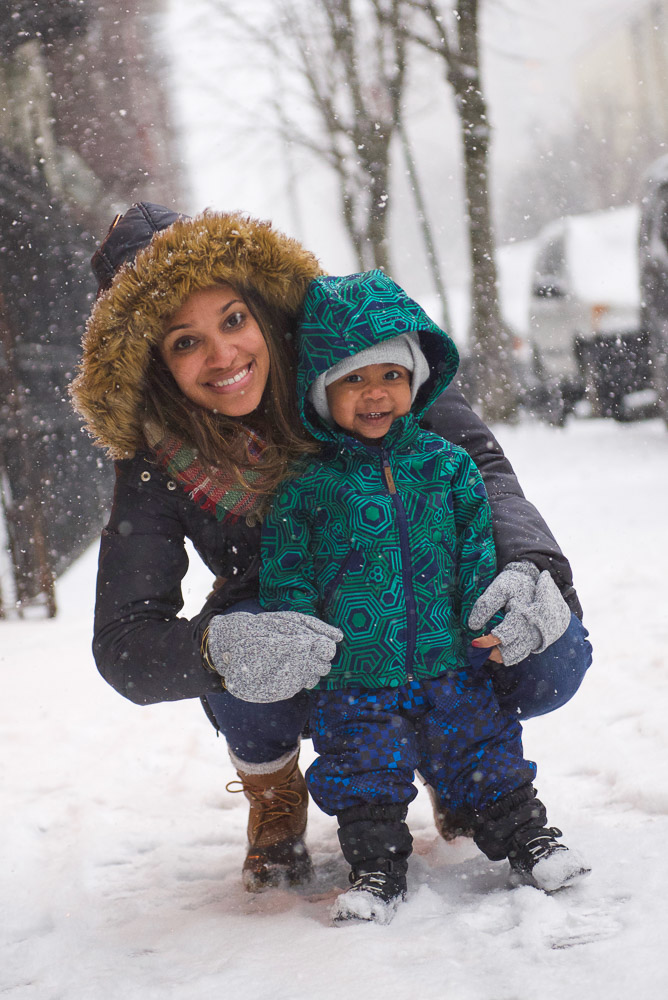 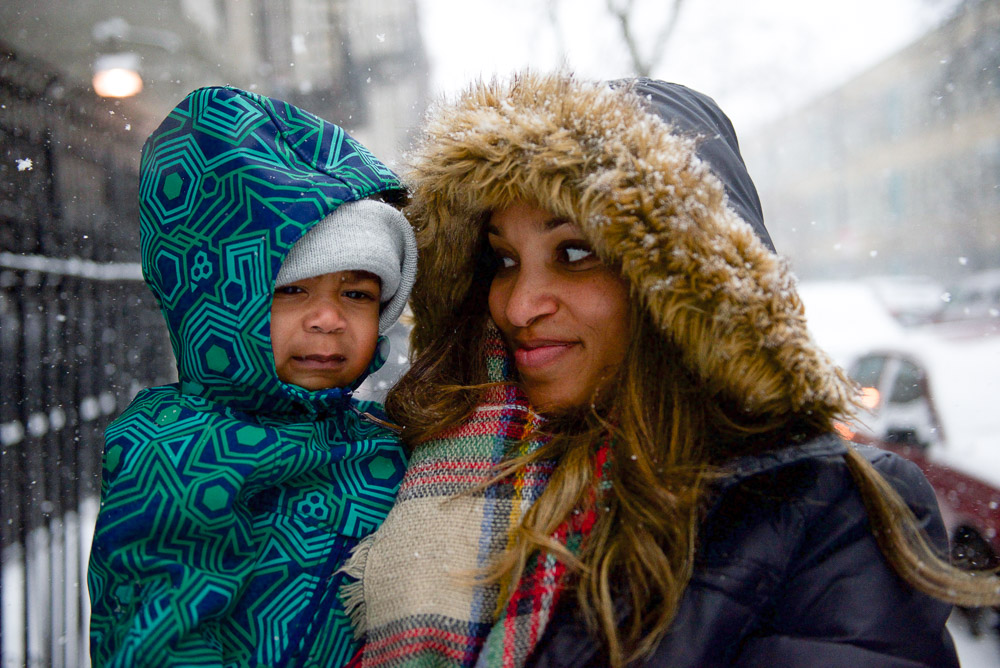 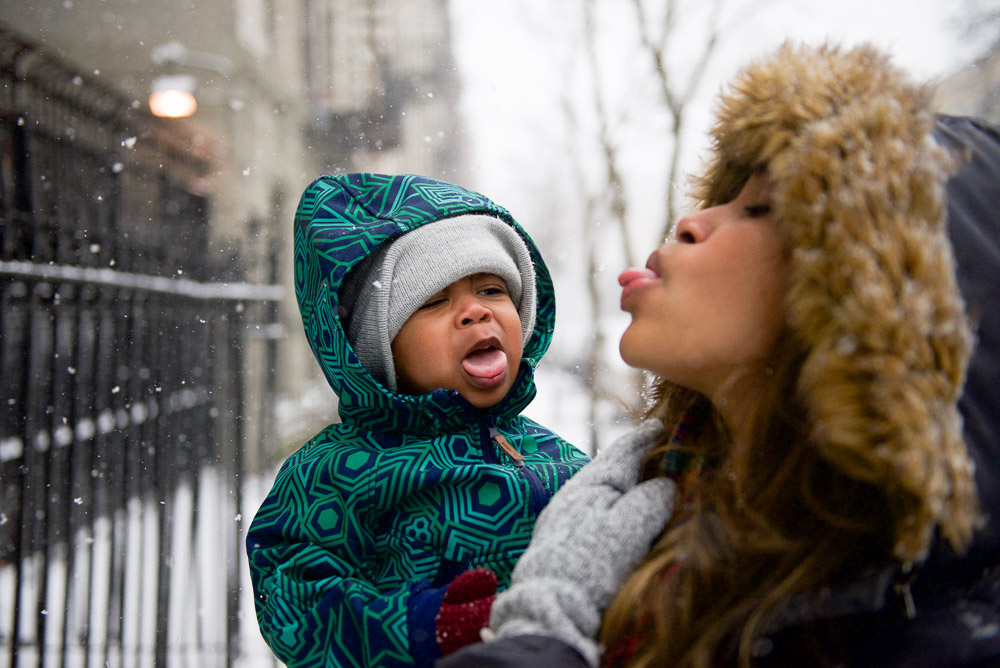 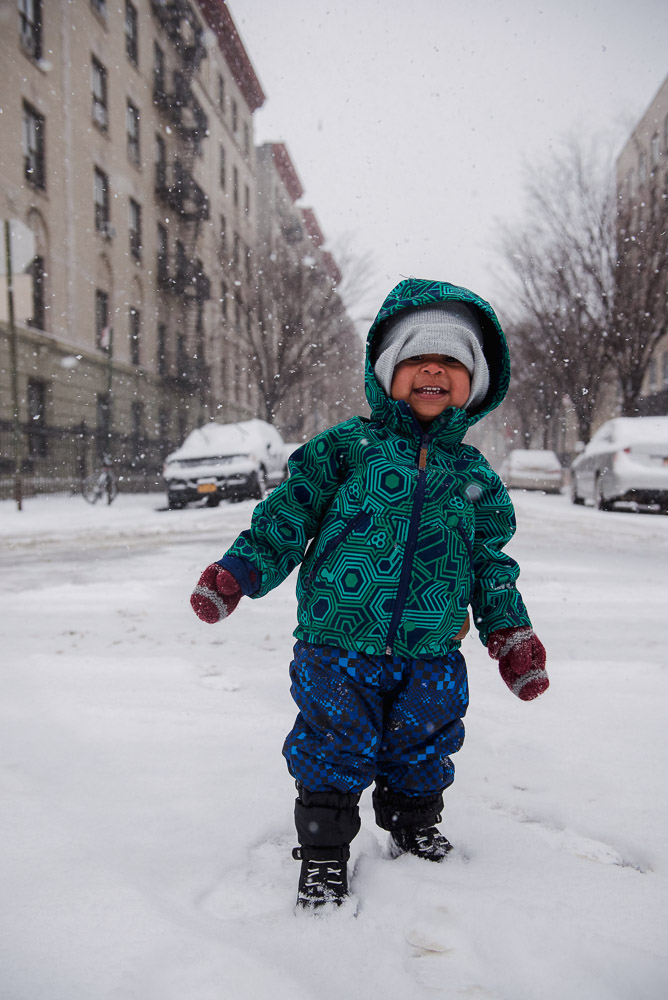 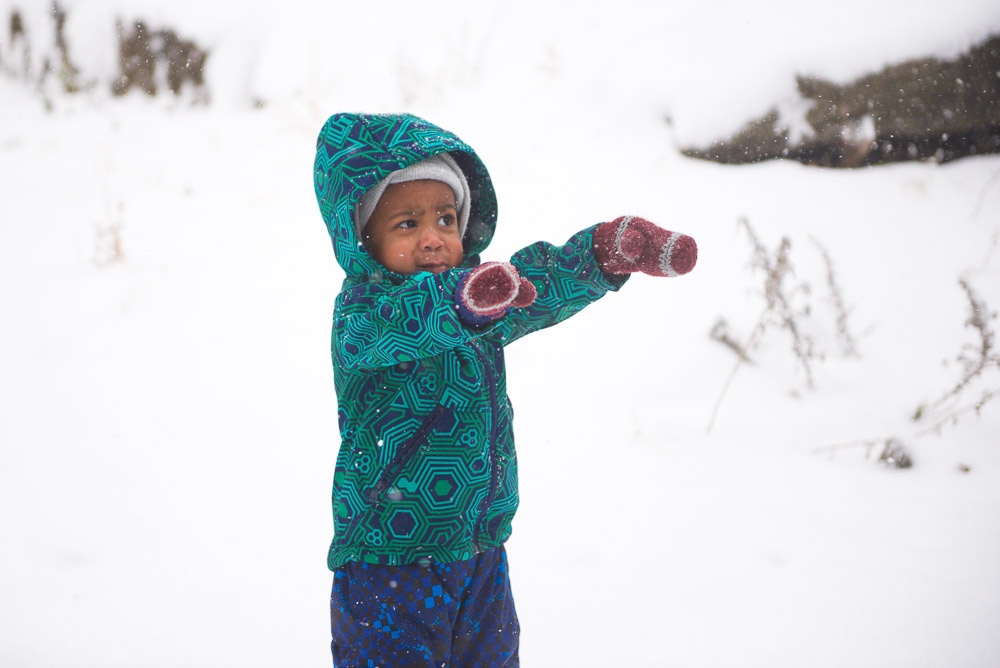 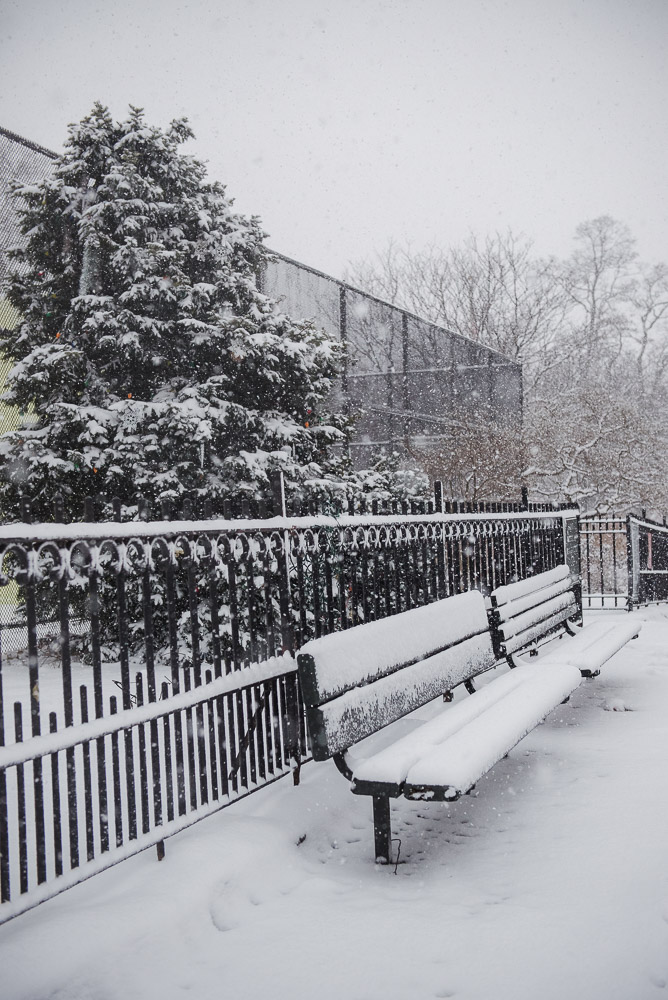 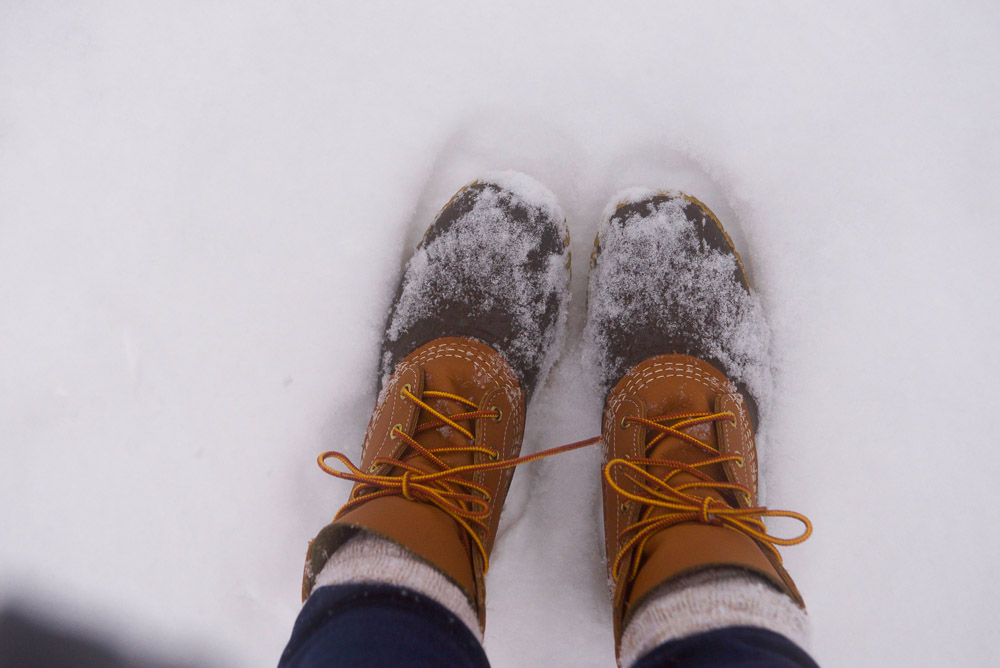 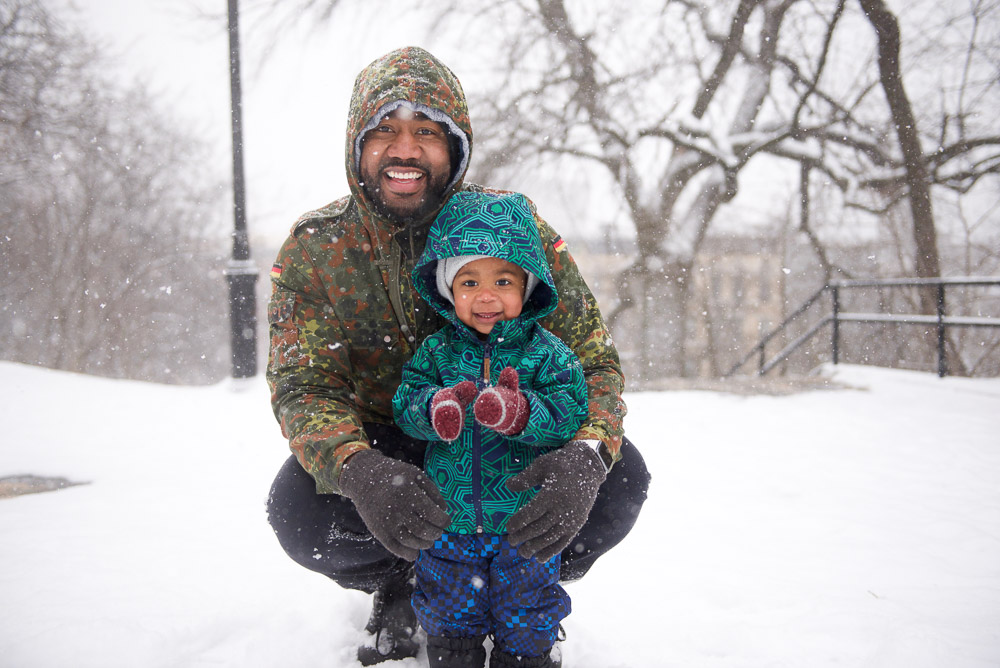 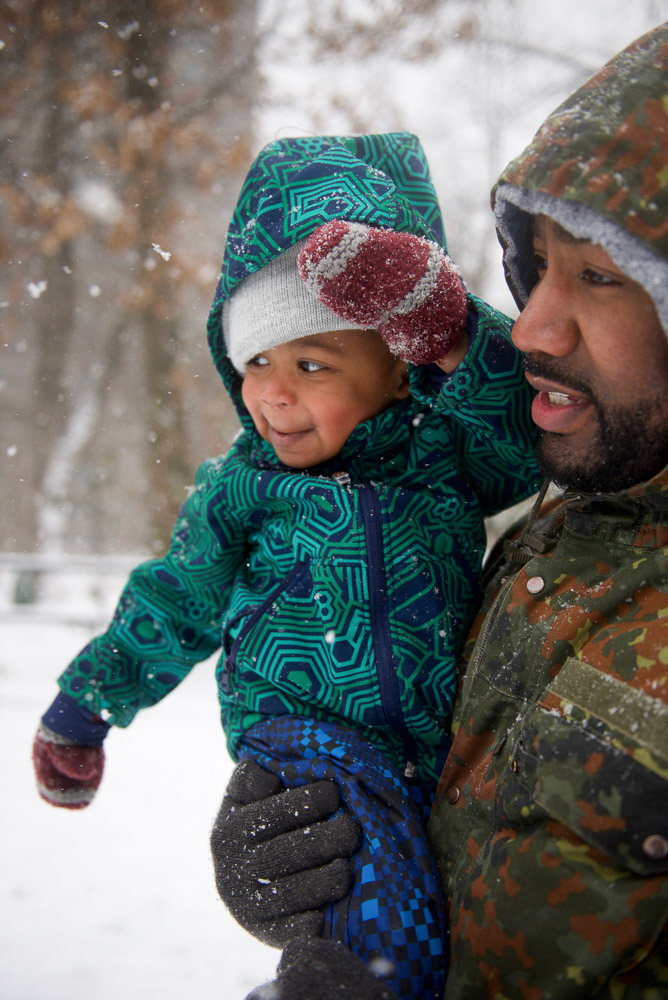 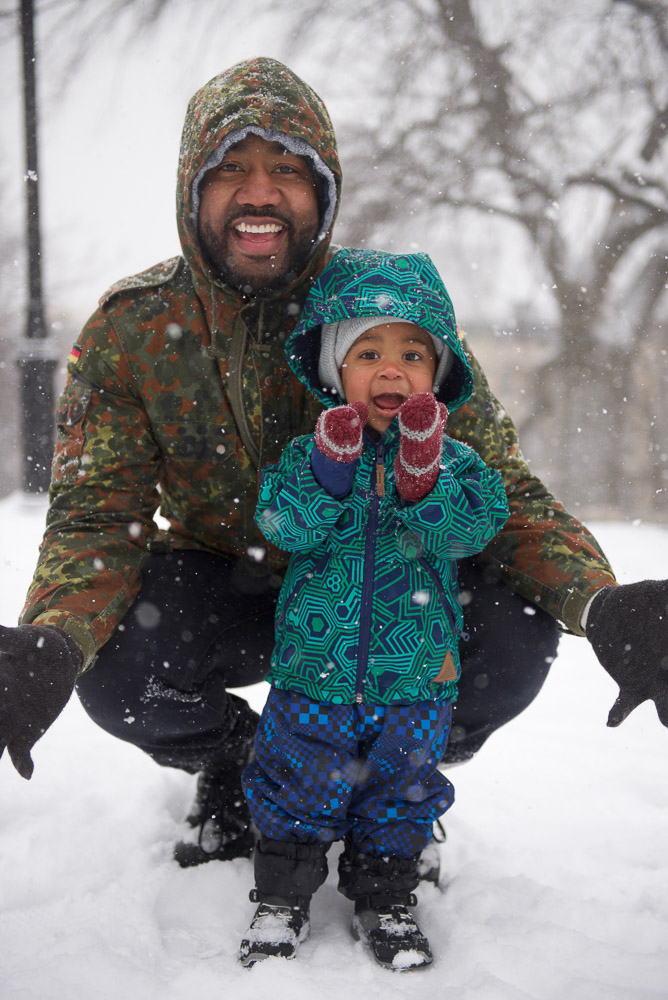 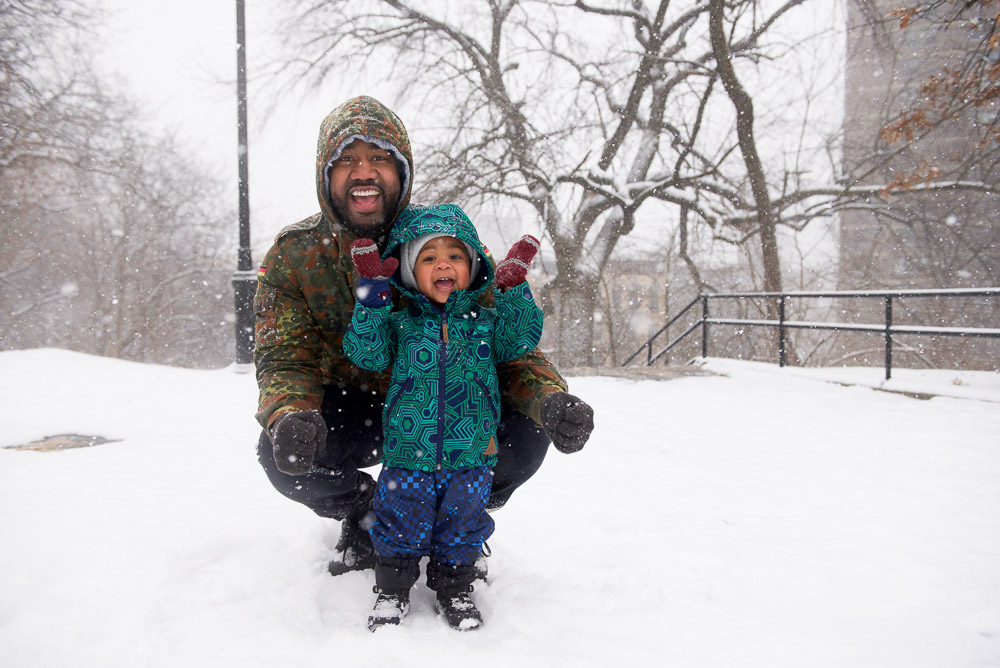 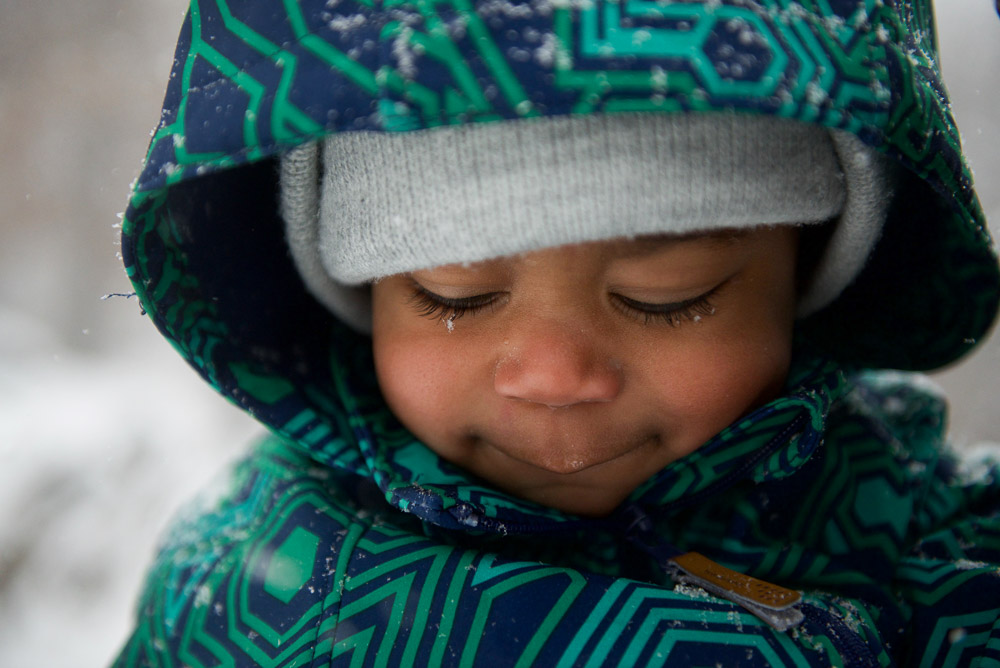 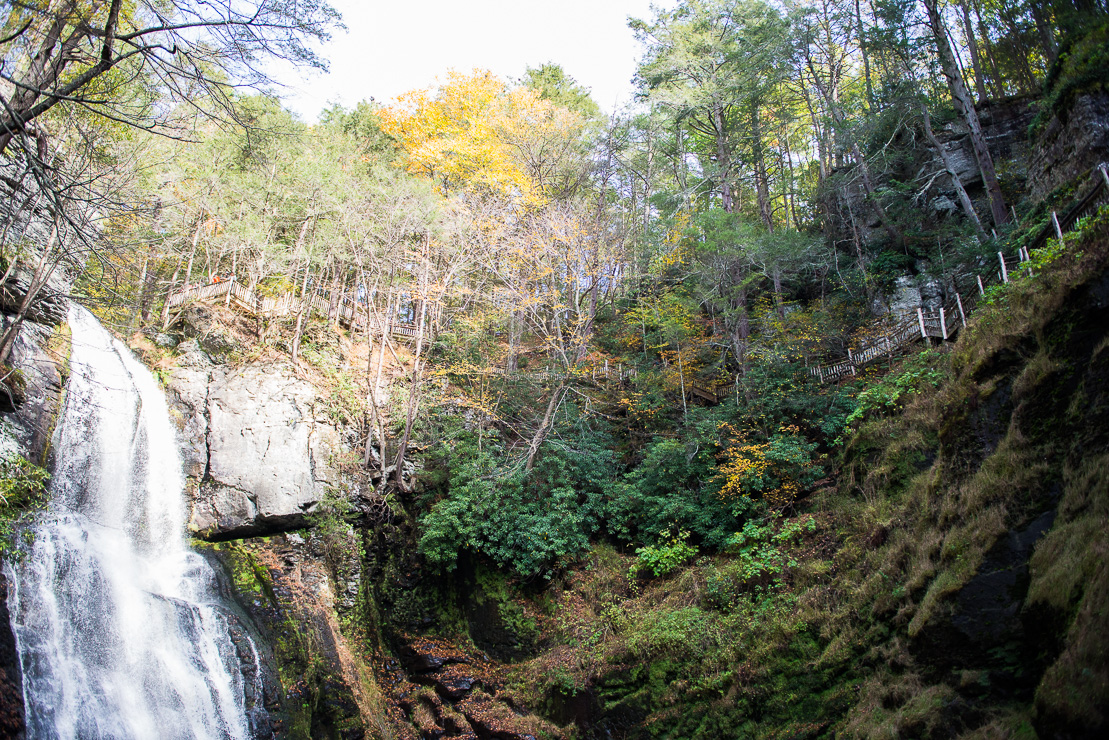 How I Plan to Own the Holidays 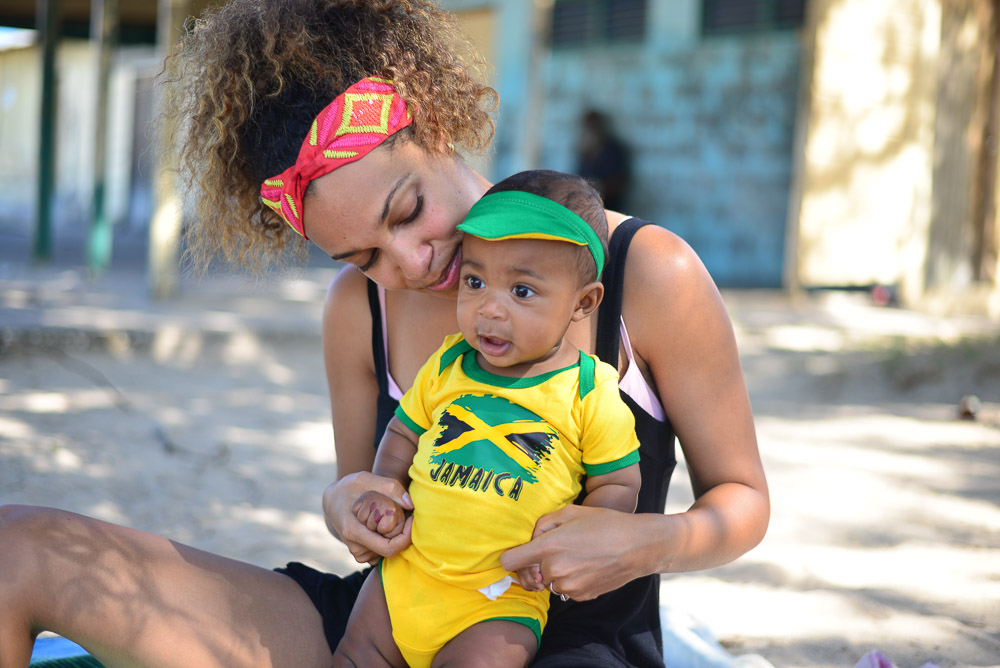 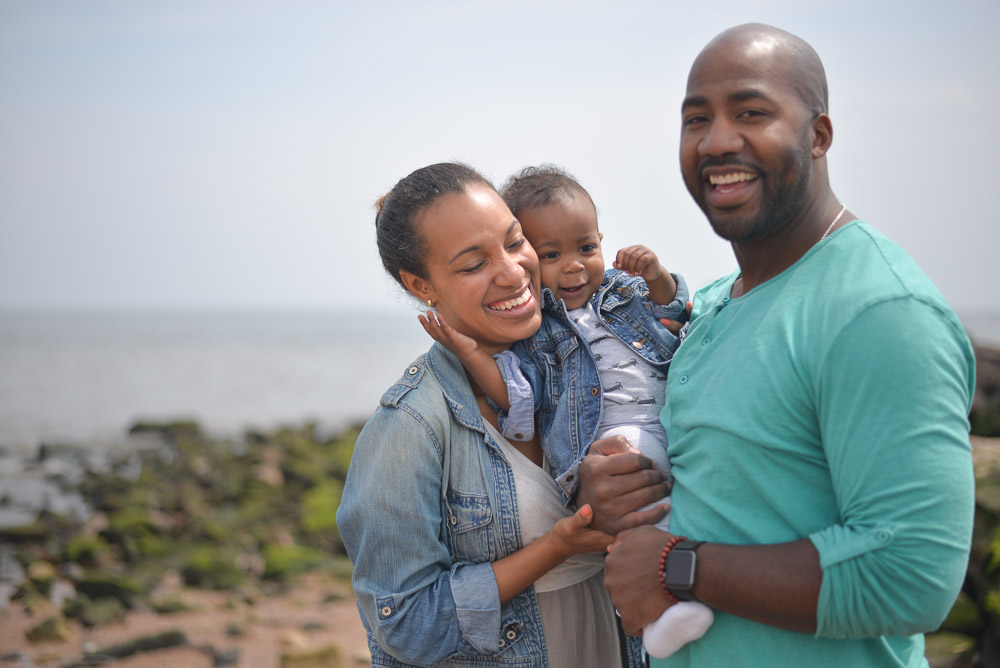 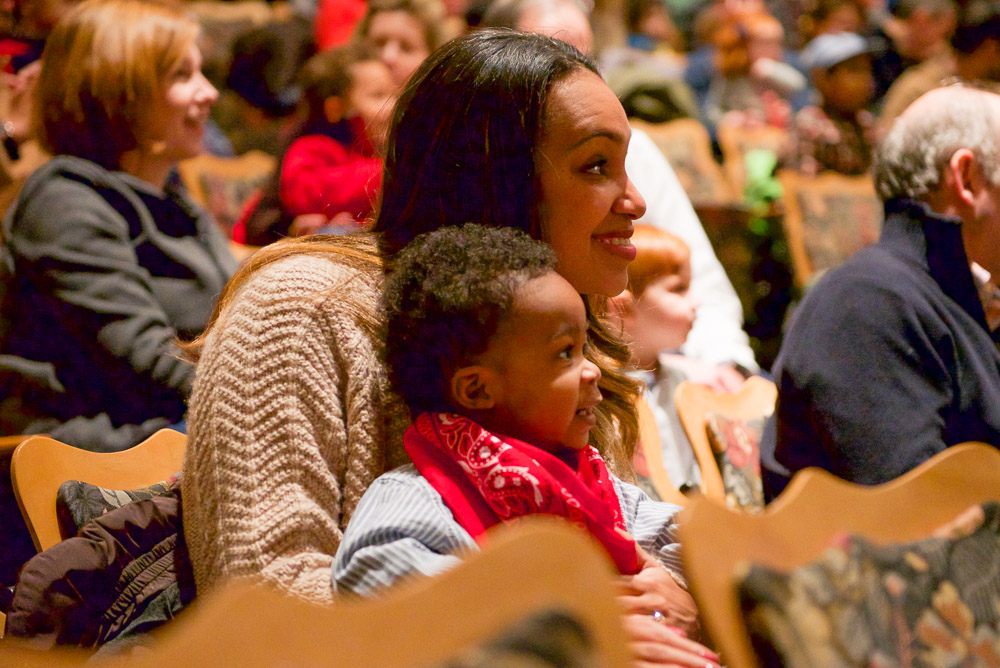