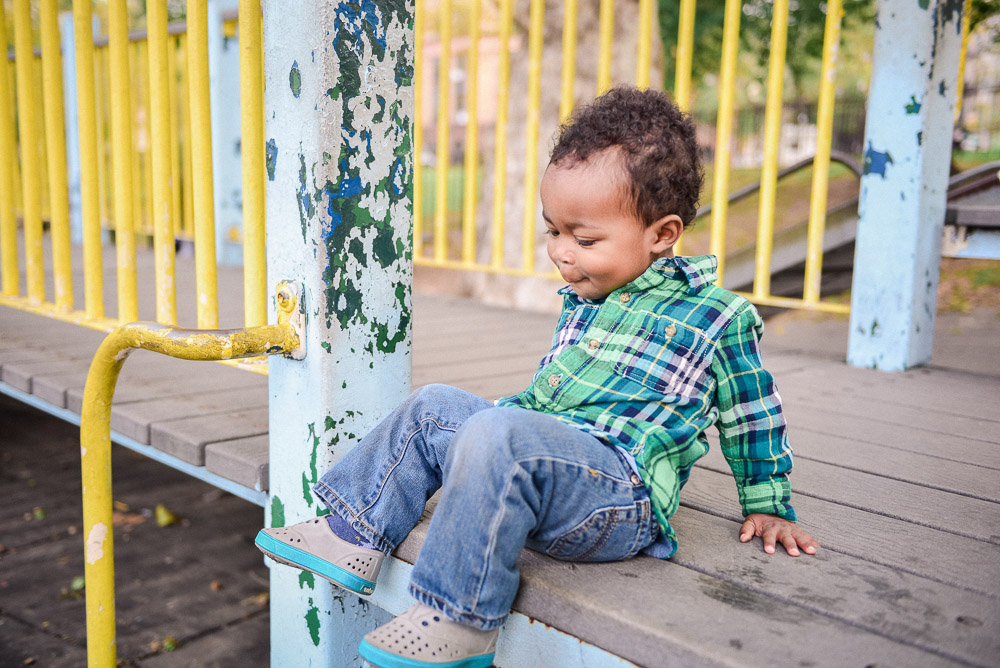 When I found out I was pregnant with Jameson, I knew I’d want to stay home with him after he was born. But the question was for how long? And I had absolutely no idea. 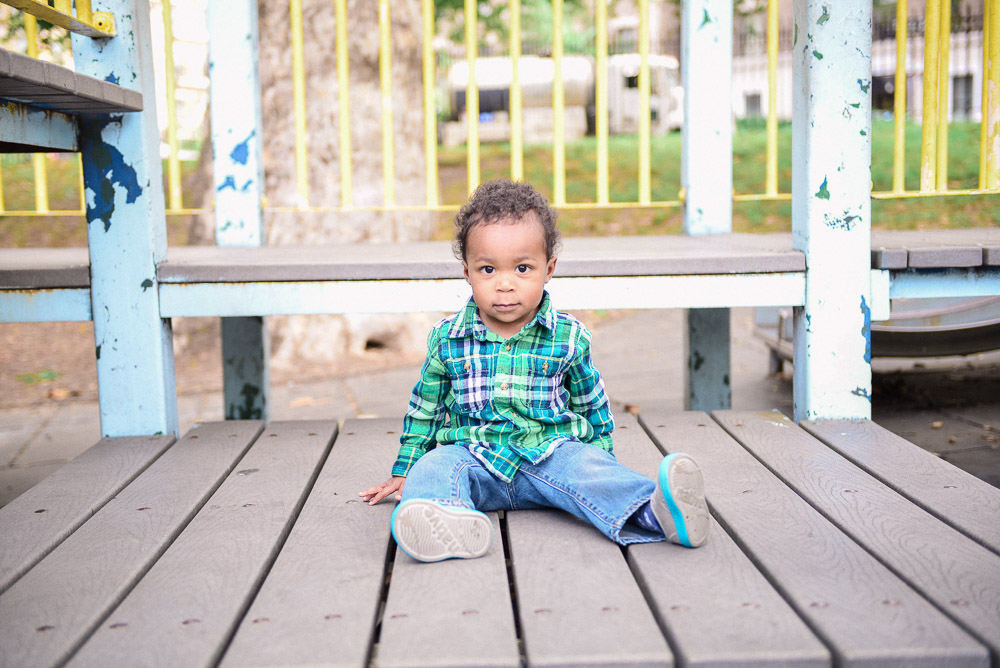 When he finally arrived, staying home with him was hard work, but I was surprised by how much I enjoyed it. Never before in my life did I feel the way I did then — like every day was filled with purpose, like no day was wasted, even in the small moments and monotony. 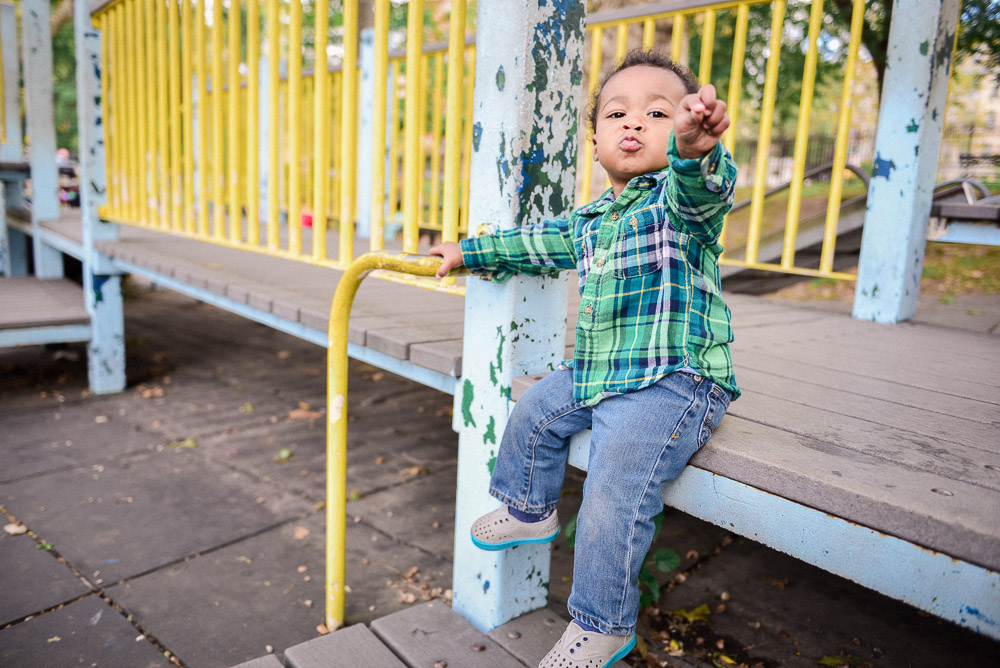 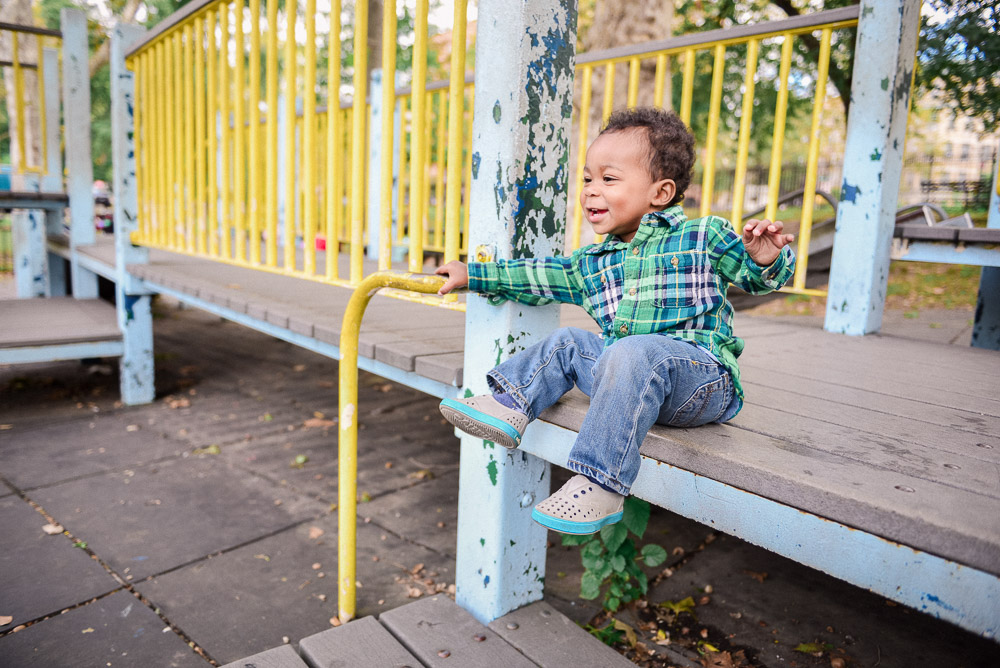 As the weeks and months rolled by, I sensed that I wouldn’t stay home forever, but without a specific job to go back to (I was freelancing before getting pregnant), there was no looming deadline for finding care for Jameson. 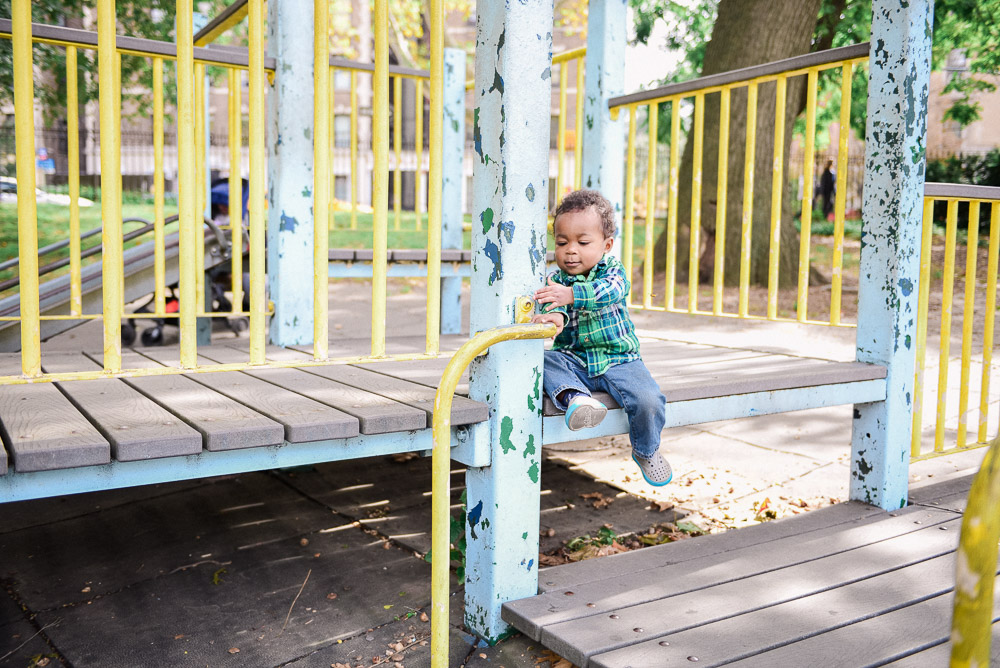 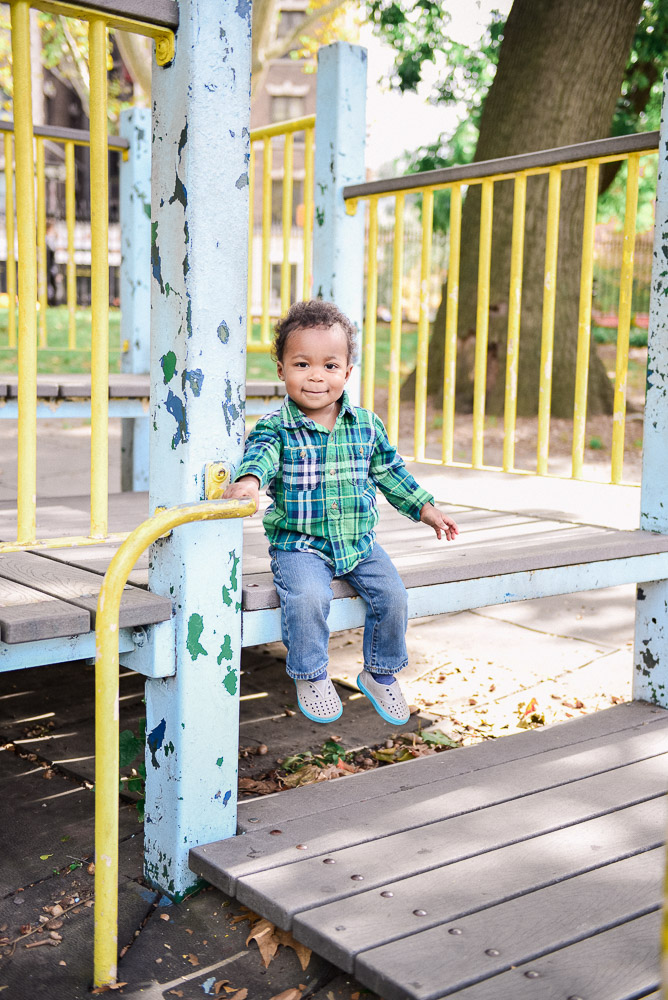 So more months went by.

And one day, when he was around 15-months-old, I realized the time had come for change. That in order for him to develop more and for me to be the best mom I could be to him, we needed some space. 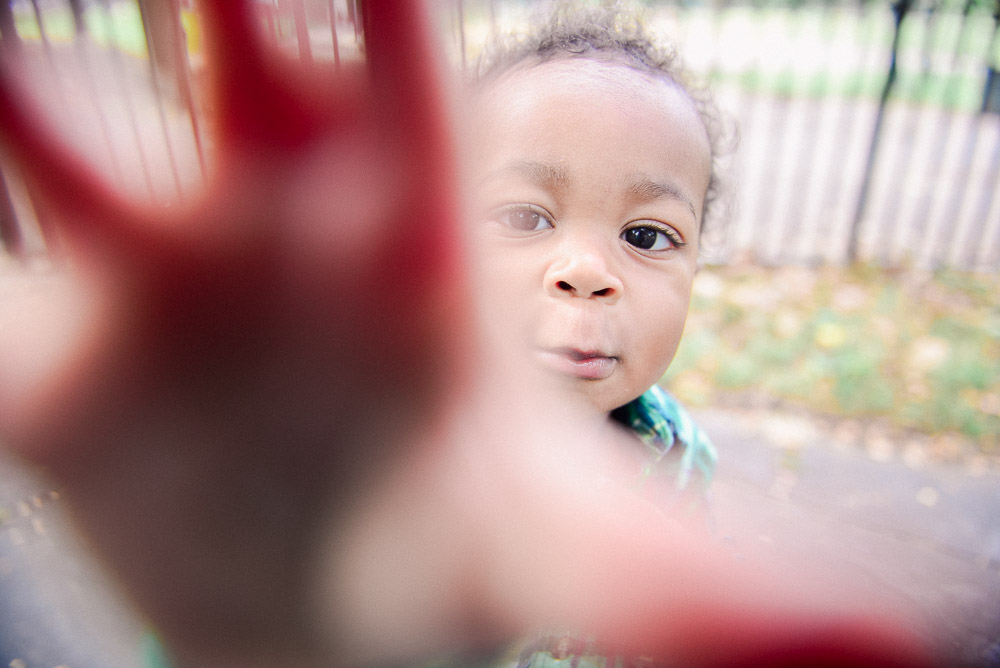 Earlier this month, we enrolled him in a daycare that he attends a few days per week. So this month has been big for him — spending time away from me and Jordan, learning to socialize with other kids, making crafts, developing patience, and even learning some Spanish from his caretakers. 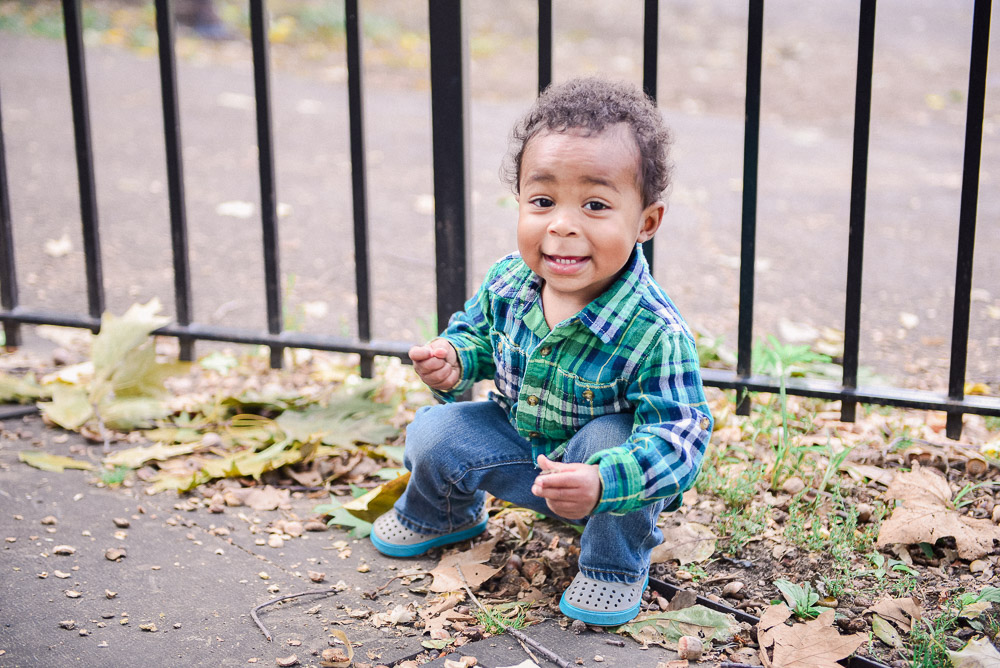 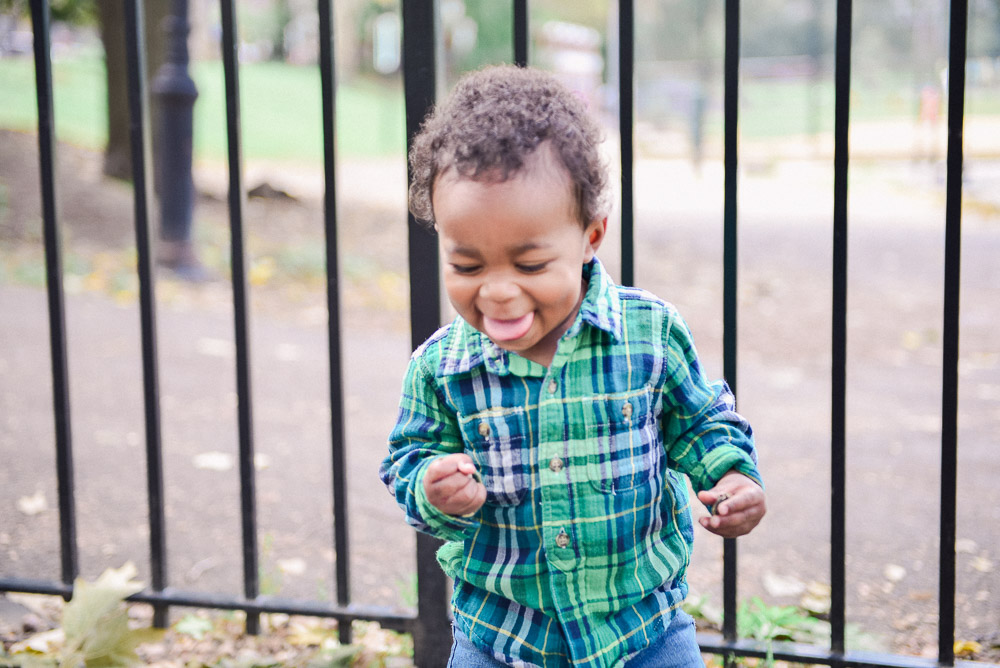 Meanwhile, I’m incredibly grateful for the season I had when it was just us, and that when we put him in daycare, it was fully our choice — there are far too many people who have to make that choice much sooner than they’d like.

When I mentioned Jameson’s transition to daycare to a Nigerian friend at church, she told me in her language, Yoruba, that the word for daycare is “Jelismi,” which translates to “Let there be peace in the home.” I pretty much shouted, “Amen!” in the hallway when she told me this. Despite my nerves about the transition, it’s bringing peace to my home, schedule, and mind.

So this update on Jameson seems to be as much about me as it is about him. This month has been big for me too — learning to let go of some control, resisting mommy guilt, enjoying the work I’m freed up to do, and approaching my days with him with a new freshness and appreciation that balance brings. 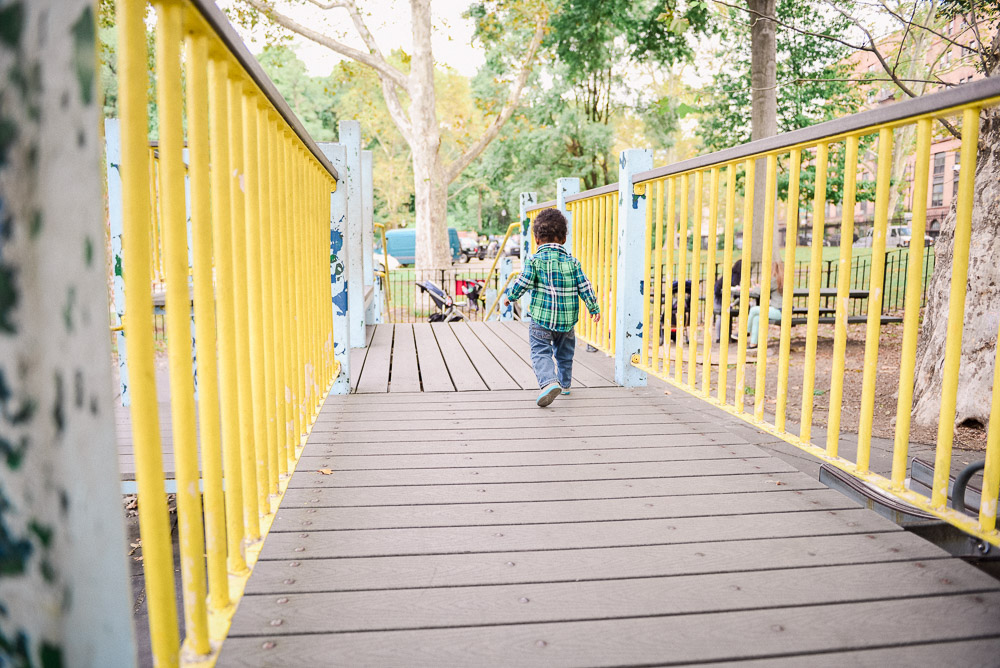 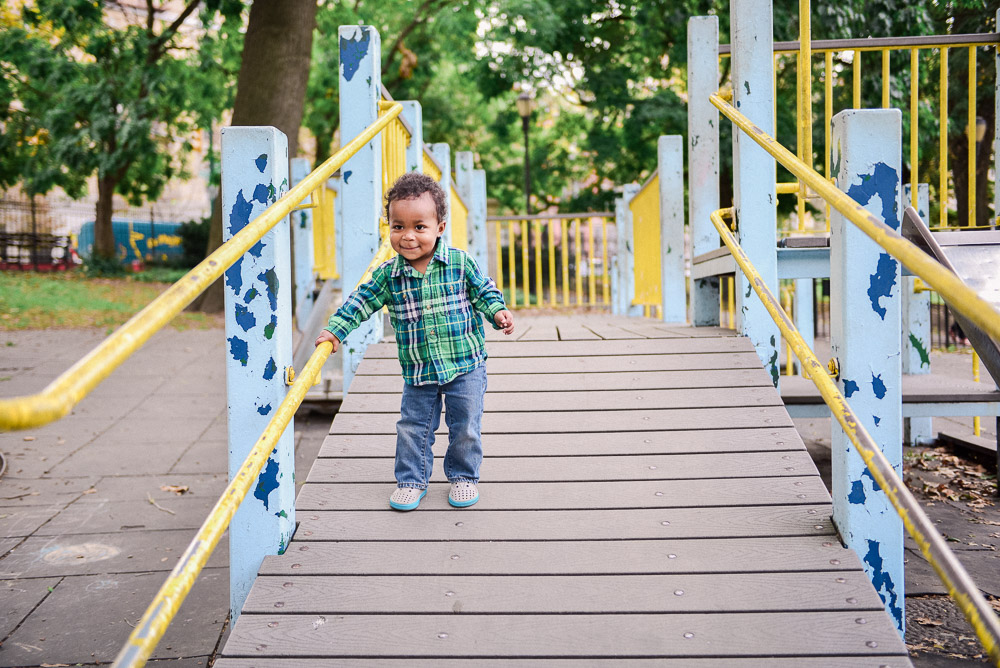 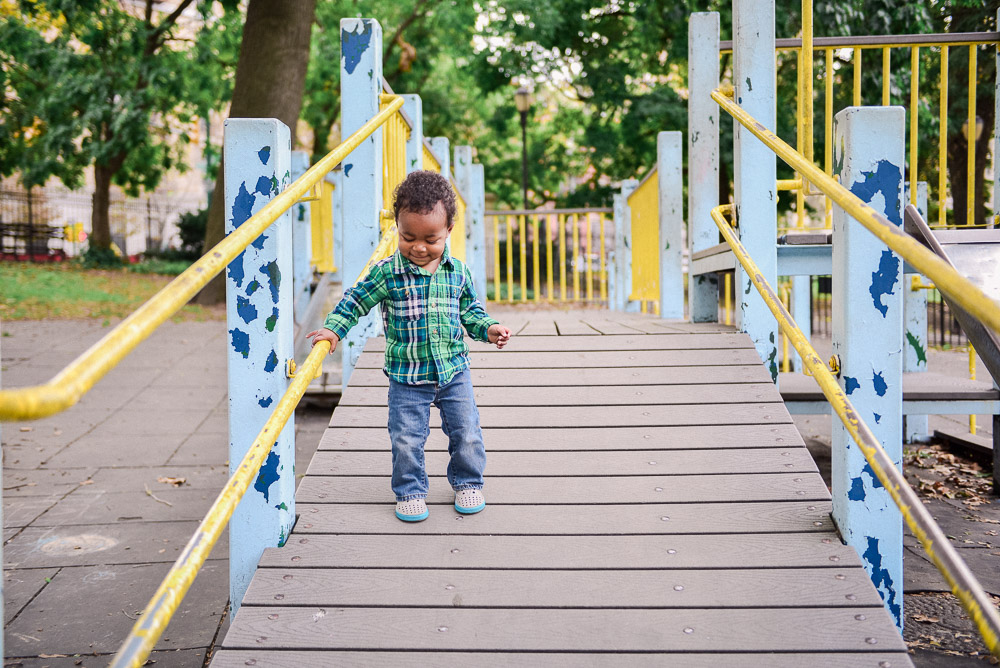 I’m amused by and fully appreciating all of the little things that make him, him.

“Ha-row” when he picks up a cell phone and holds it to his ear.

Silly faces and a general wanting to make us laugh.

“See you later” when he’s saying goodbye or being carried off to bed.

Eating with one foot on his high chair tray.

“Doll” whenever he sees a ball or a circle.

High fives for all.

Laying on the ground to demonstrate protest. 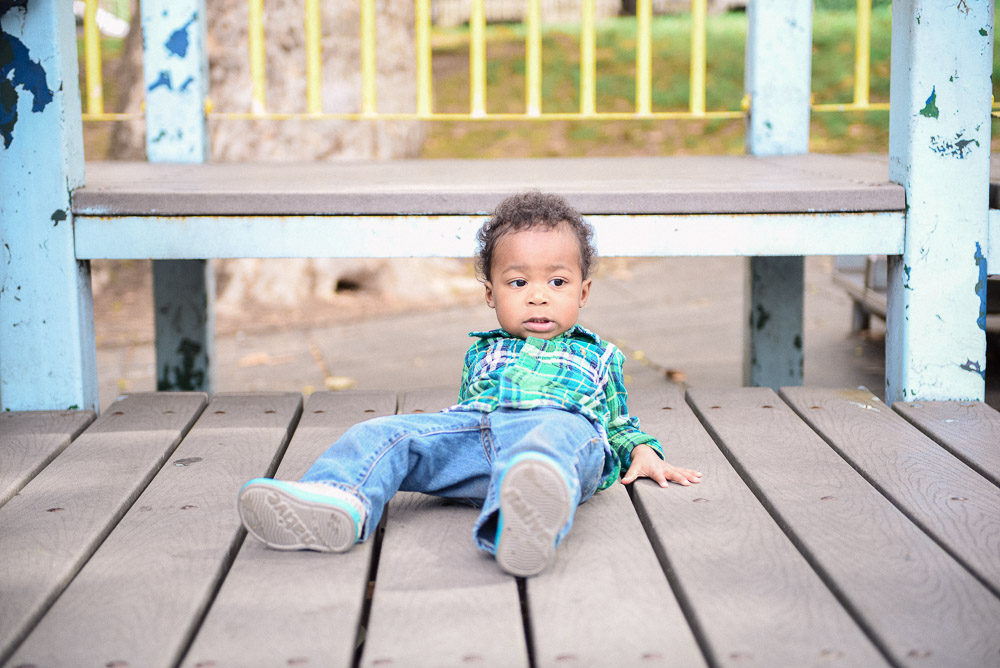 Outstretched arms for big hugs and puckered lips for kisses.

“Ruff ruff” when there’s a dog in sight.

Excitement for putting on shoes.

Lots and lots and lots of singing — often shouted out at strangers as he rolls past them in his stroller.

“Daddy!” when he wants Jordan, when he sees a new person walk into the room, or at random when he’s looking out the window.

And still no “Mommy.” Not that I’m keeping score or anything. 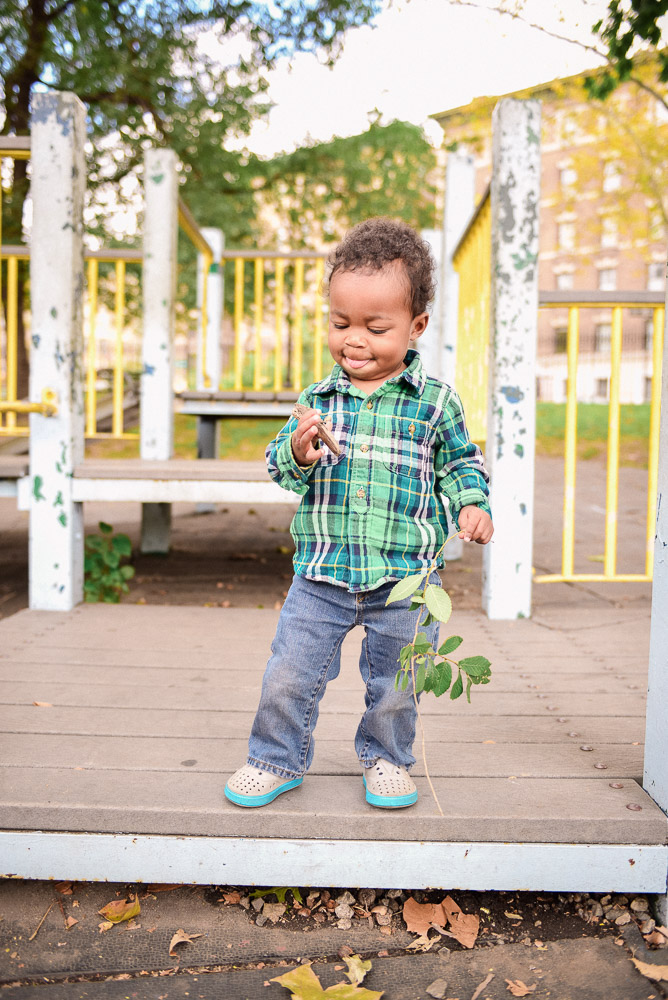 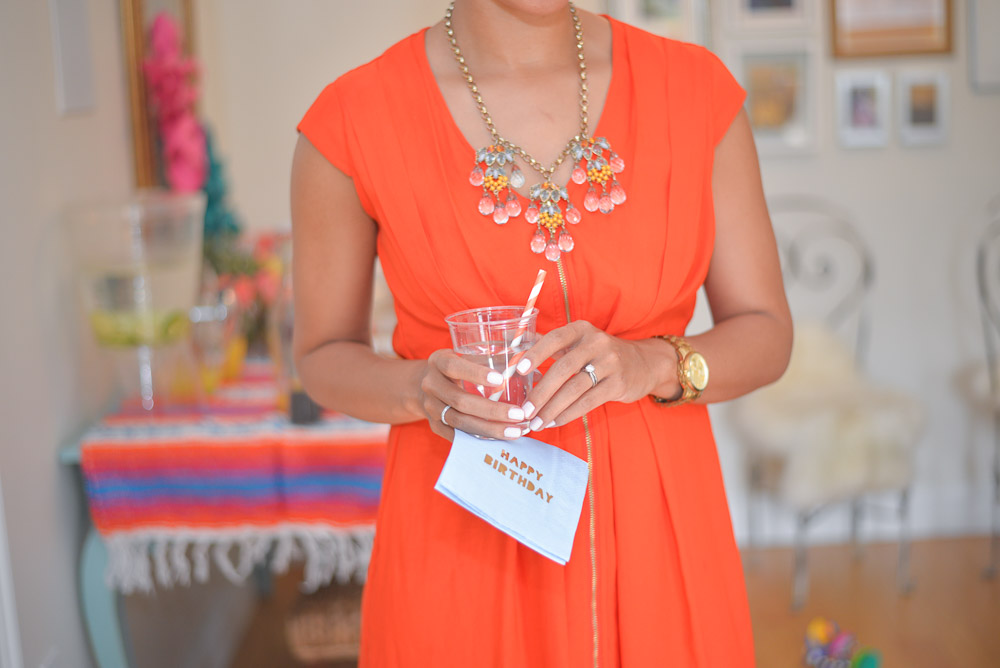 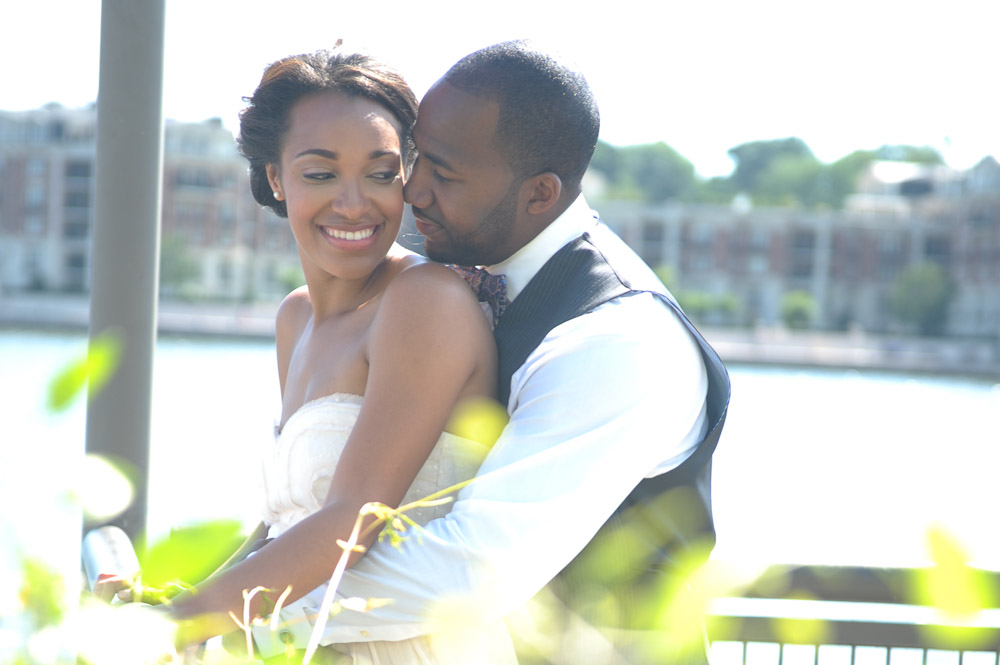 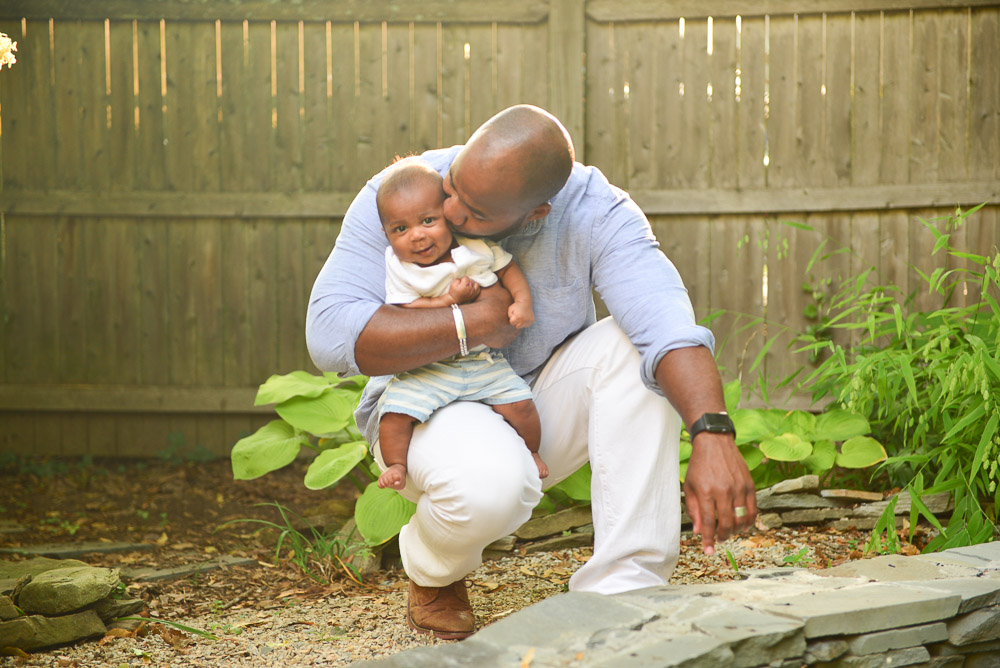 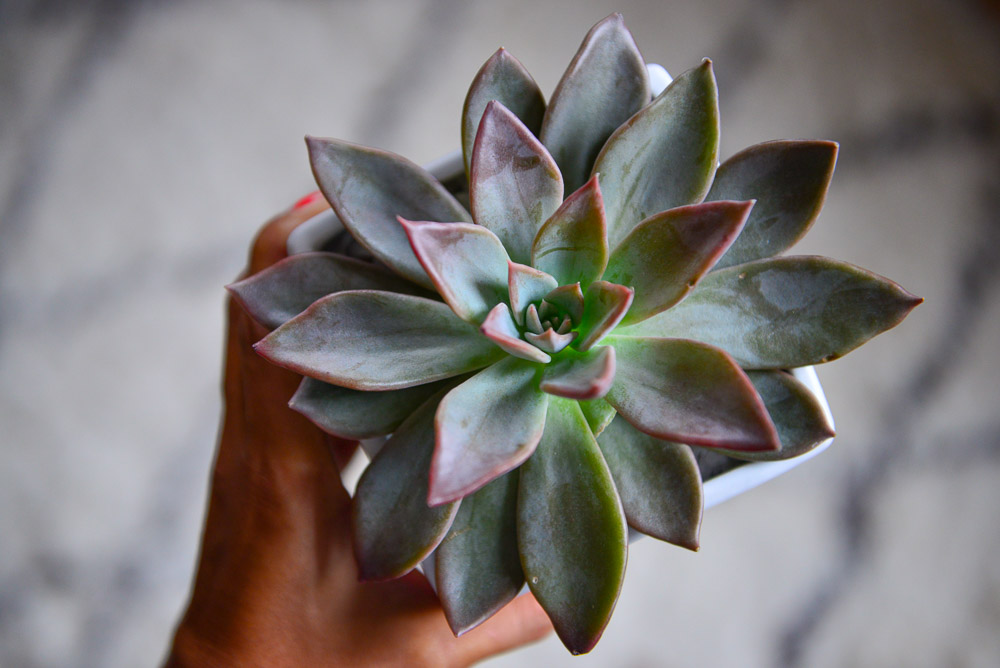 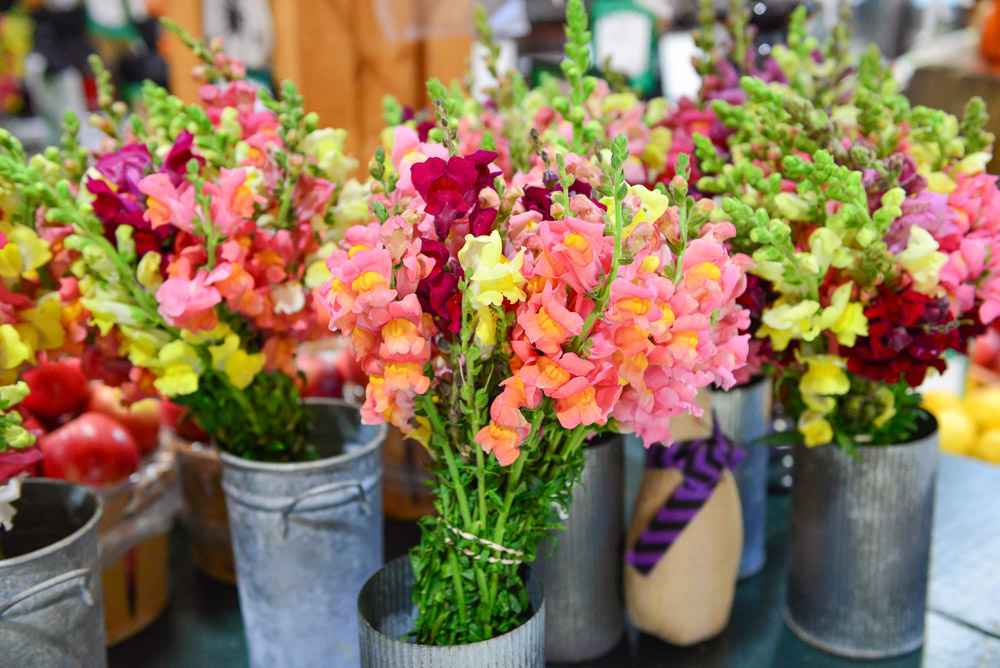